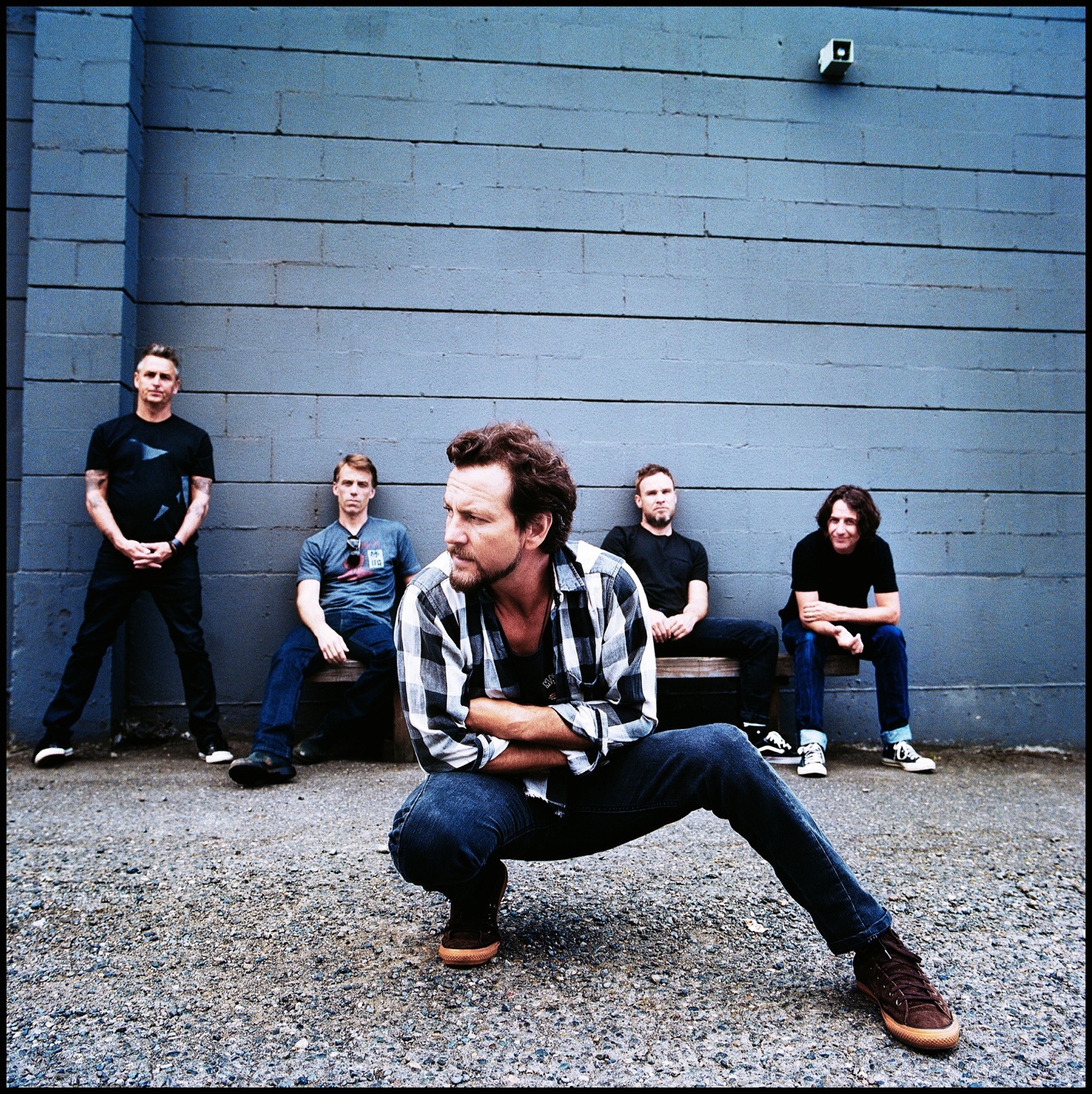 Directed by Danny Clinch and starring the members of Pearl Jam, this new short film gives a great insight into the workings of Pearl Jam’s new album ‘Lightning Bolt’, which is released October 14th in the UK.

The band are joined by four special guest interviewers and the film features new songs from the album.

The album will be their first studio LP in four years following 2009’s ‘Backspacer’, and one which maintains the band’s long-term relationship with producer Brendan O’Brien.