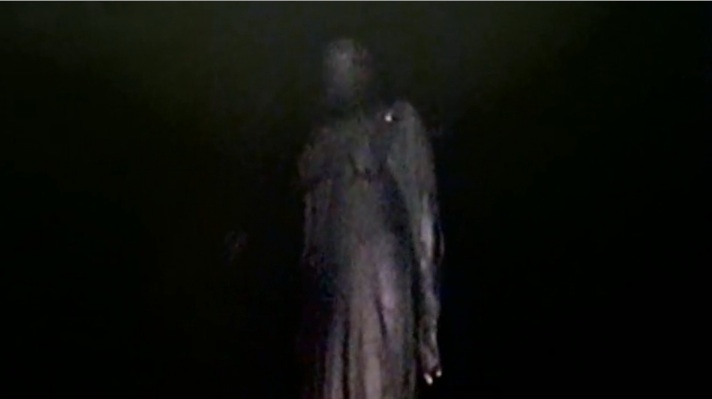 We like heavy music as much as the next guys here at Glasswerk, but nothing quite prepared us for this new single from The Body.

One of the most harrowing and disturbing tracks we’ve ever heard ‘An Altar Or A Grave’ rumbles with a stomach churning, low-end intensity as it sludges along through five minutes of snails pace riffage and a vocal delivery that sounds like human torture.

The single comes with this equally disturbing video, a plunge into swampy water punctuated with human figures and some sort of occult drowning ceremony. The whole package combines to create something deeply troubling; the opposite of the often ridiculous genre of black metal and doom, uncomfortably pathological music.

It probably didn’t help that we watched this immediately after a video of Mos Def being force-fed under conditions that prisoners in Guantanamo Bay have to endure.

There’s an old saying that if you stare into the void, the void will stare back into you.

The Body are that void.