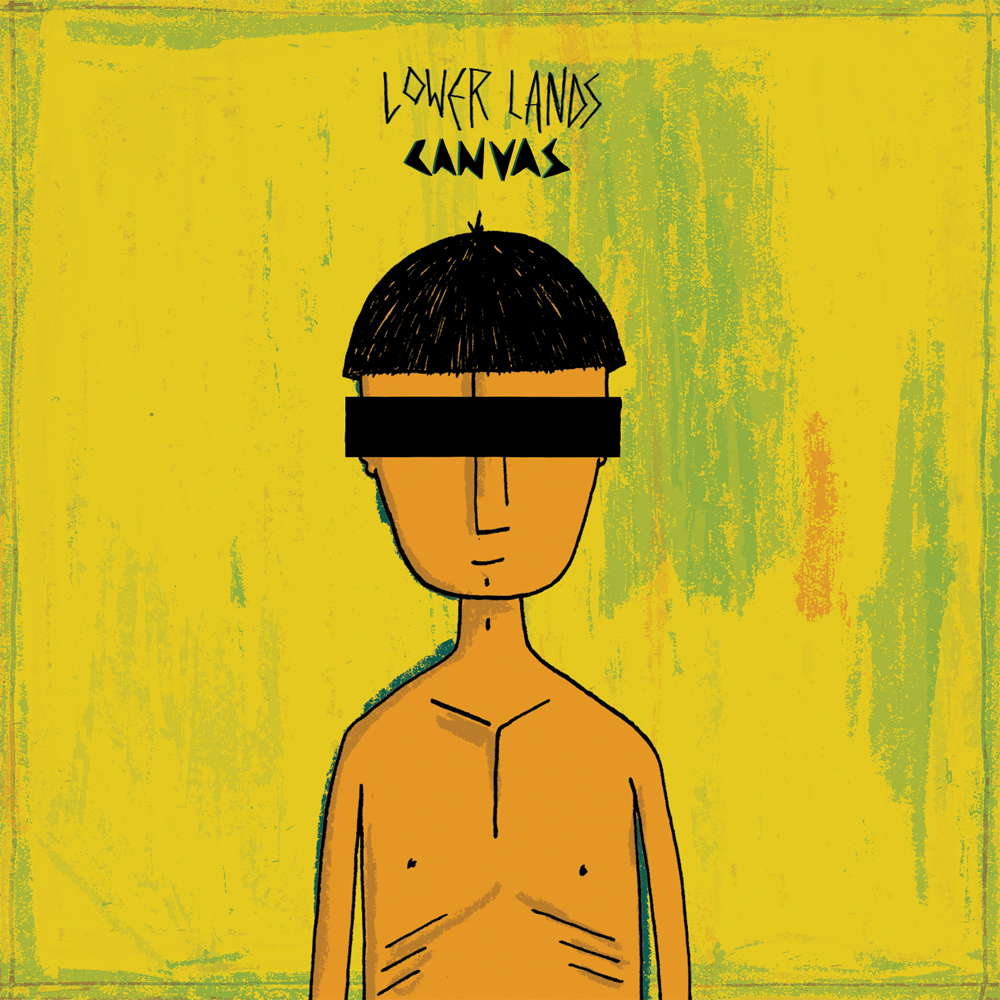 “This started, four friends in a basement / writing songs we wanna hear” sings Lower Lands’ vocalist, Benji Inkley on the title track of the Lincolnshire four-piece’s sophomore EP ‘Canvas’. It seems that those four friends from that basement have come a long way, having bagged a supporting slot with Kids In Glass Houses and Deaf Havana amongst others.

The EP, standing at five tracks, is a tantalising slice of what these guys can do; reminiscent of ‘Far Q’-era Lower Than Atlantis, Benji Inkley’s vocals sit perfectly over the watertight rhythms and grooves; each song on this EP could be an anthem, and with summer tour dates yet to be announced, its more than likely that each will be, in time.

Stand-out tracks ‘Canvas’ and ‘Eat The Rich’ are harshly eloquent, the sludgy-groove of the bass lines drawing listeners into the EP – the band are refreshingly honest about the trials and tribulations of their lives in a band, with most songs about being on the road; they have plenty to draw on, and I can only hope, as I listen to ‘Parasite’ fade out in my earphones, that more time on the touring circuit will get these guys the recognition they deserve – to paraphrase Benji, ‘this is the calm before the storm’.