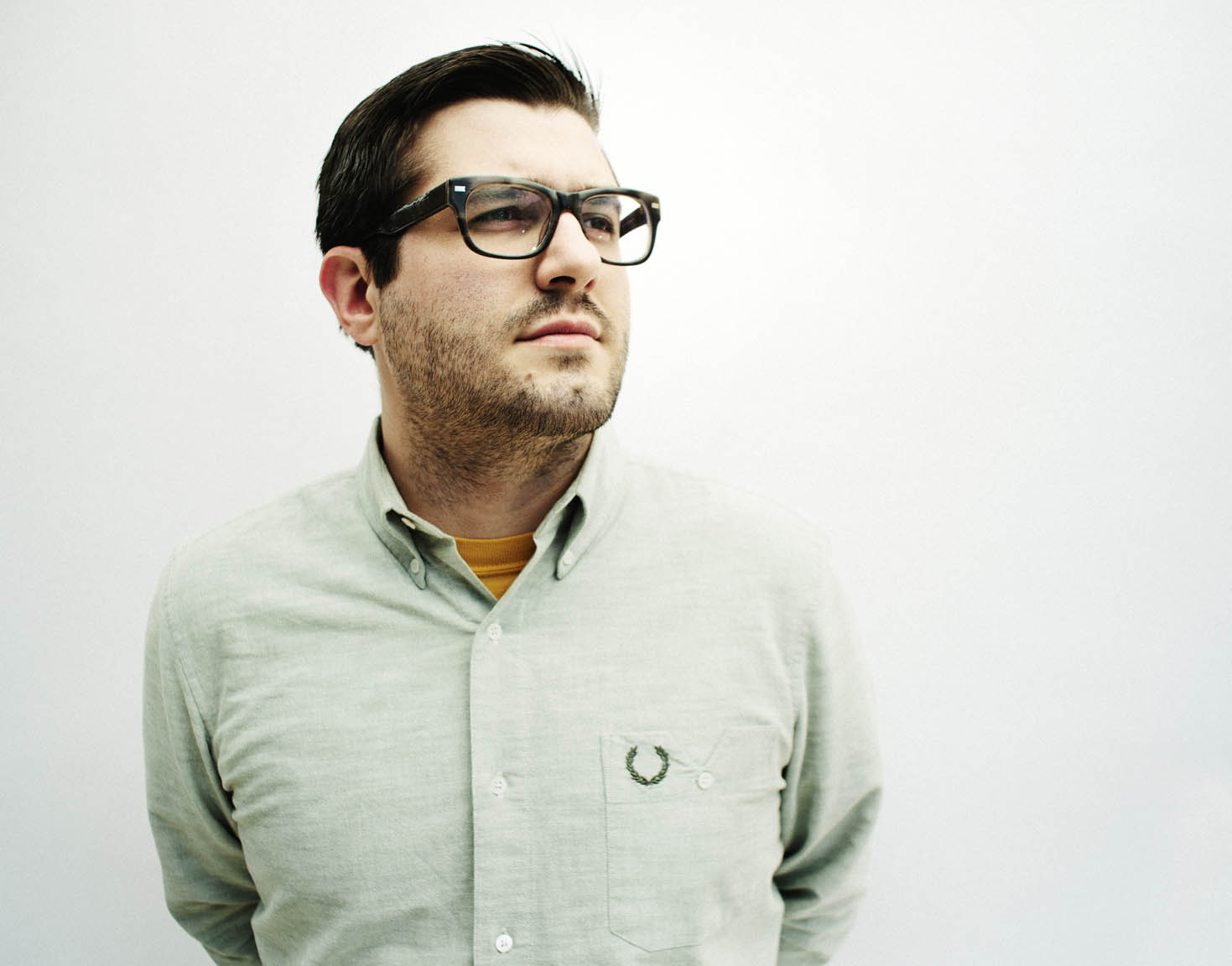 Into It. Over It. Release No Amount Of Sound Music Video

Into It. Over It. have released the music video for “No Amount of Sound” from the new album Intersections, released on 28th October through Big Scary Monsters records.

The Max Moore Films directed video for “No Amount of Sound” captures the poignant nature of the song as a young man re-creates and confronts past memories as he drowns under their weight.

You can catch the band on tour in the UK this November, full dates below – watch the video here: