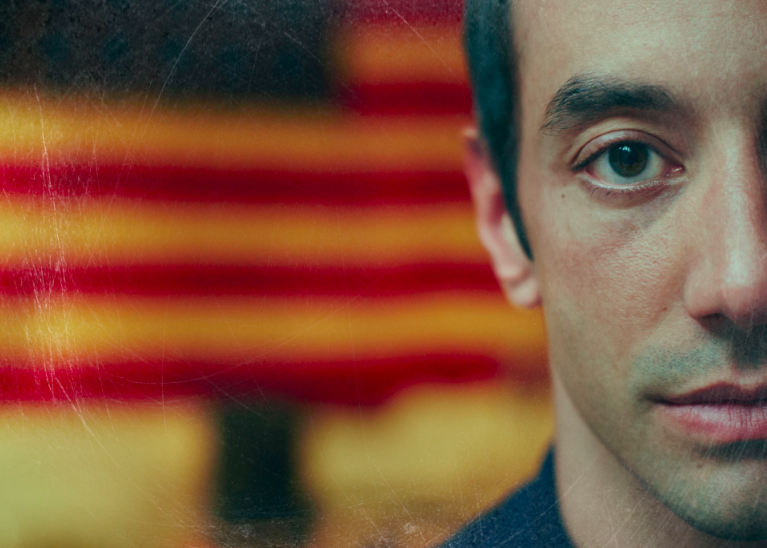 Strokes guitarist and daddy cool Albert Hammond Jr has revealed the video for his latest single St Justice, taken from his new solo EP ‘AHJ’ out now via Cult Records.

“St. Justice” was filmed at Hammond’s New York City apartment and co-stars Hammond and model Nina de Raadt. The video’s French born, New York based director, Laurent Briet (Beyoncé, Red Hot Chili Peppers, The Strokes), says “We wanted to work very differently on this video and do it without a crew. It was challenging, but incredibly freeing.”

AHJ premiered streaming in its entirety on Rolling Stone and to celebrate the release, Hammond will tour the U.S. this November. Fingers crossed for some UK dates to follow.