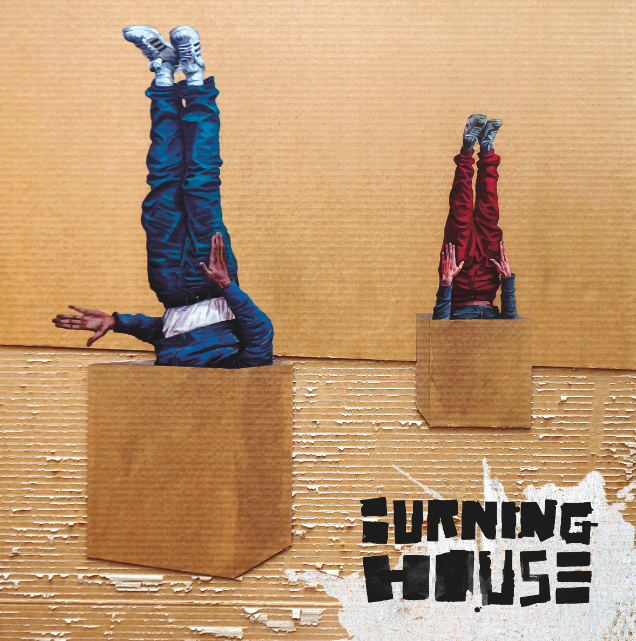 Created across Paris, Berlin and San Francisco, Burning House’s first album is an intriguing collage of hip hop, funk, vocoders, squelchy vintage synths, disco-boogie and jazz, and we’re giving you the chance to win a copy on 12″ vinyl.

“I want to win a @burning_house_ vinyl with @Glasswerk #bigbeatsarethebest”

Check out the album mini-mix here:

Catch Burning House live in London at Cargo on October 15.