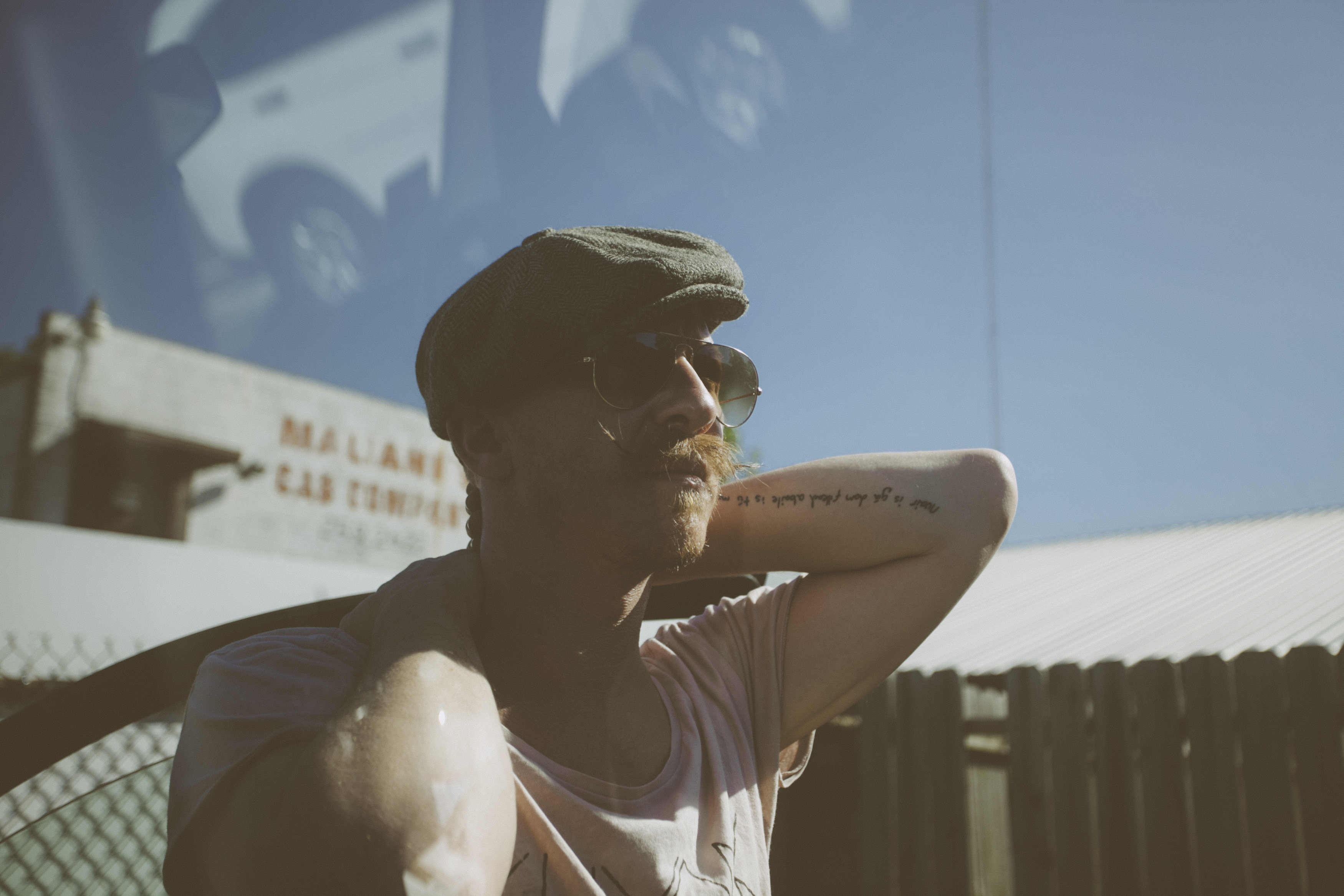 Following the release of his acclaimed new album Joy Of Nothing, Foy Vance has announced details of his new single, ‘Closed Hand, Full Of Friends’, released on 17th November.

The accompanying video was recently shot on the River Tay in Perthshire, accidentally causing a mystery case for the local Police that was picked up by BBC Scotland.

Incidentally, we once shared a delightful evening with Mr. Vance in his dressing room when he caught us eating his leftover rider. Instead of getting rightfully angry, he cracked open a bottle of whiskey and proceeded to get very drunk with us whilst sharing his hummous – good craic all round.

Foy will embark on an extensive UK headline tour this November. The dates form the UK leg of the Joy Of Nothing World Tour, which also takes in the US & Europe, and will include a London headline show at KOKO, Foy’s biggest UK headline show to date.