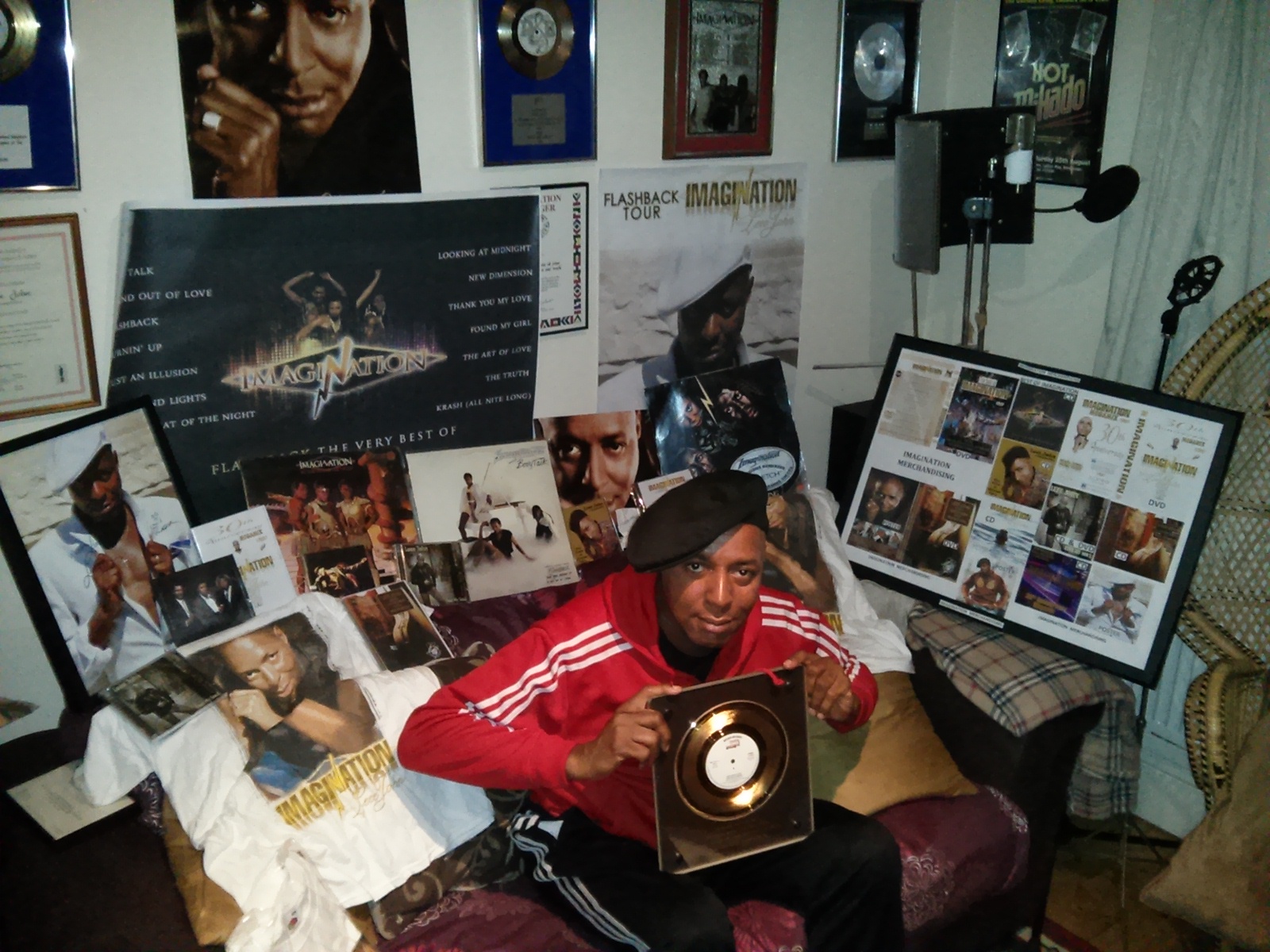 Leee John of legendary 80’s soul-funkers Imagination is back on tour this month celebrating the release of ‘Flashback: The very best of Imagination’.

One of the most unique, genre defining and flamboyant soul groups of the past three decades, the album features 13 uplifting soul classics that helped cement Imagination’s dominance of the charts in the early 1980’s, the album also contains two brilliant new Imagination tracks, the first recorded as Imagination in over 25 years.

To celebrate this we’ve got goody bags to give away that will include the following:

All you have to do to be in with a chance of winning is follow us on Twitter @Glasswerk and Tweet us to let us know the answer to the following question:

Q: What was the name of Imagination’s first album?