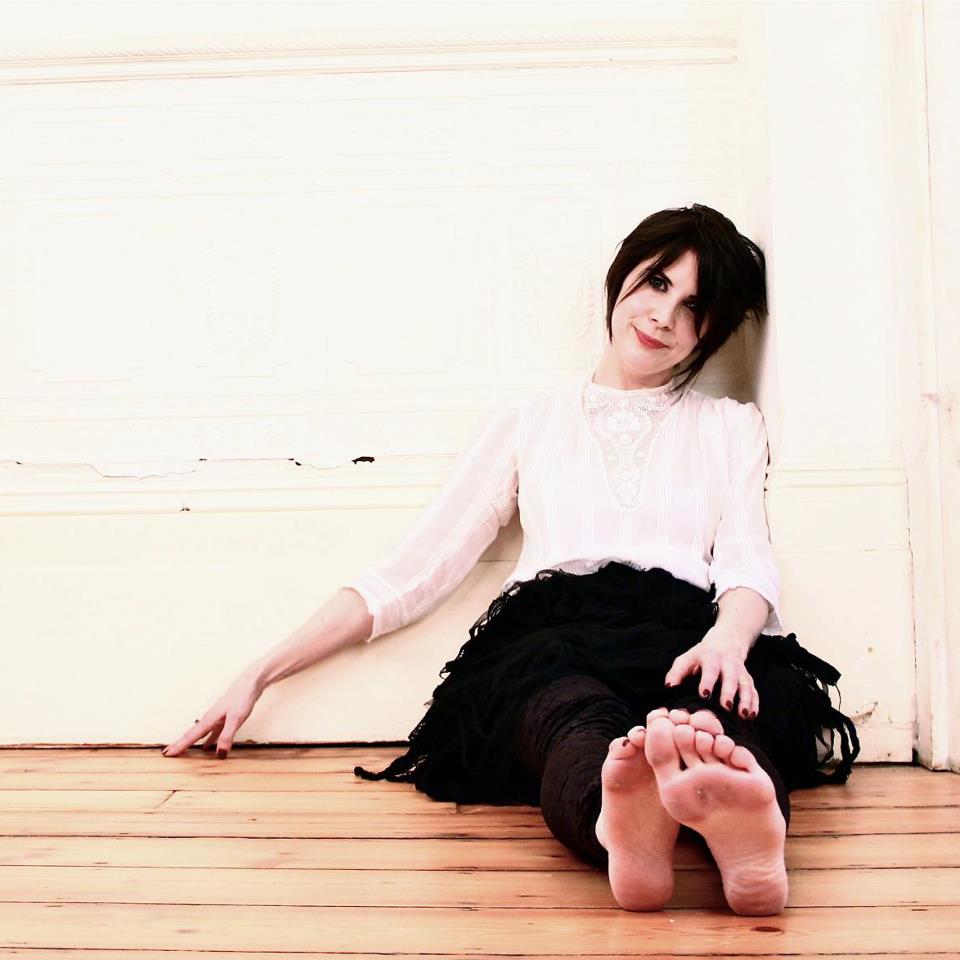 Helene Greenwood has been songwriting for six years and originally started her music career as a contemporary composer studying at The Royal Academy. The birth of her daughter in 2005 inspired Helene to want to pursue more narrative based, lyrical music. She completed a music degree from Royal Holloway and studied singing with internationally acclaimed singers Nia Lynn and Anita Wardell which gave Helene a fantastic opportunity to explore her passion for the harmonies of jazz standards. She also studied songwriting with award winning American singer Gretchen Parlato in 2011 at Stanford University .

Inspired by Ella Fitzgerald and her studies in jazz singing as well as more contemporary songstresses such as Björk and Feist, Helene sought to “capture the moments in between places” through song and set about testing her compositions in venues across London; regularly performing at Proud Galleries in Camden and at Stanford University Coffee House.

In the run-up to her full-length debut album, ‘Collectable You’, Helene eases us into her world with ‘The Break’ EP. Recorded in April at the Strongroom Studios in Shoreditch it features producer and band-member Calum MacColl (Son of folk legends Ewan MacColl and Peggy Seeger) at the helm with James Hallawell of The Waterboys on keyboards.

Whilst the buoyant grace of lead track ‘Break In Break Out’ and the darkly powerful ‘After the Fire’ showcase her full band at its rousing best with the rootsy drums of Martyn Barker (Billy Bragg/Beth Gibbons) and the atmospheric bass playing of Arnulf Lindler (KT Tunstall), the remainder of the EP focuses in on the nucleus of Helene, Calum and James. Demonstrating a lighter and stripped back sound, it sets the perfect scene for new listeners to Helene’s intimate vocal. At times pure and soulful, at others gently breaking with an endearing fragility it is a voice certainly evocative of her direct influences along with the likes of Regina Spektor and Imogen Heap.

Musically the band creates a canvas of contemporary, alternative pop with shades of folk and jazz for Helene to paint her words and melodies onto, at once traditional and modern. There is a grand sense of space and childlike wonder at the simple joys in life, particularly in ‘Break In Break Out’ with its sweeping string and brass arrangements. Yet these wide-eyed tapestries are brought down to earth by a very human voice and lyricism universal in its appeal, most evident in her startlingly unique interpretations of the well-loved classics ‘In Between Days’ by The Cure and ‘Fools Rush In (Where Angels Fear to Tread)’ by Johnny Mercer and Rube Bloom, which appear on the EP.