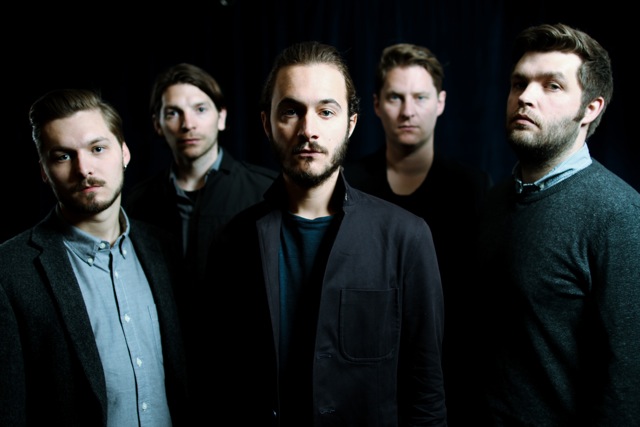 They’ve been away for a wee while but Editors are today premiering the video for new single ‘Honesty’ via Vevo ahead of a forthcoming UK tour.

Filmed on location in Soho throughout a Friday evening and early Saturday morning, the video captures the character of the area perfectly, delivering a suitably atmospheric visual accompaniment to one of the standout tracks from the band’s fourth studio album ‘The Weight Of Your Love’.

Throughout November the band embark on their first UK tour since releasing the album with long time band favourites British Sea Power as a very special support.

‘Honesty’ is released on November 25th on digitial download and can be purchased here.

The UK tour starts November 5th and is listed below, for more information go here.