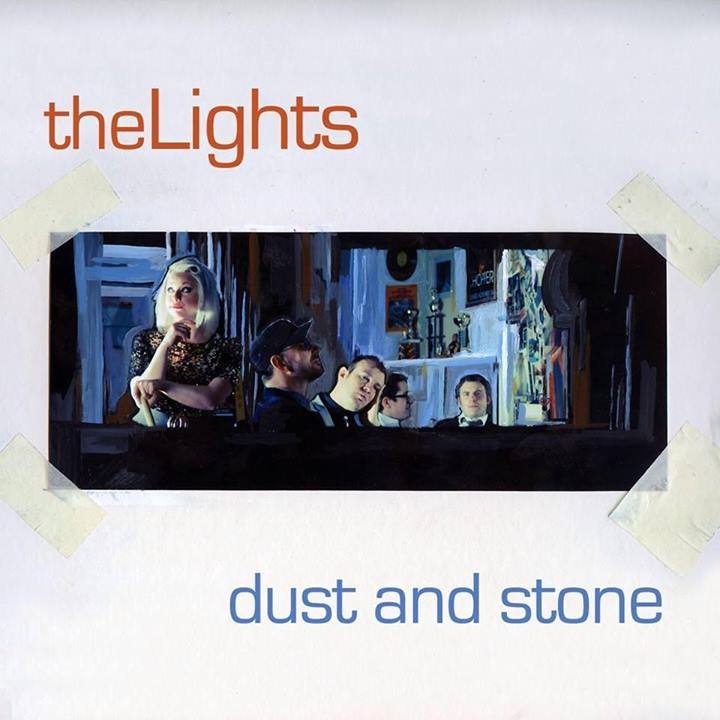 The Lights – Dust And Stone

The Lights released their new single Dust and Stone, a follow up to Days Don’t Get Me Far Enough Away which received support from Janice Long, Alex Lester and plus 6 Music DJ Chris Hawkins.

This year has seen the band build on their breakthrough with their debut album Teenager of the Century. Featuring the breathless but faultless vocals of Liz Sheils, these moulded with a blend of lush harmonies and musicianship that has become the hallmark of The Lights. Festival offers rolled in last year at the same rate as rave reviews of the debut leaving the band with a clutch of new admirers in the media and on the live circuit. A whirlwind twelve months for the band has been capped with the news that Integrity Records offered the band a single deal to release the track.

The Gavin Monaghan produced Teenager of the Century saw the band burst through the doors and onto the floor of the national media stage. A whirlwind of a twelve months saw the band invited to play an exclusive Q Radio set for Caroline Beavon, gain single support from Radio 2’s Janice Long and 6 Music’s Chris Hawkins and Days Don’t Get Me Far Enough away also appeared on the radar of Radio 2 Head of Music Jeff Smith as a pre release earlier this year.