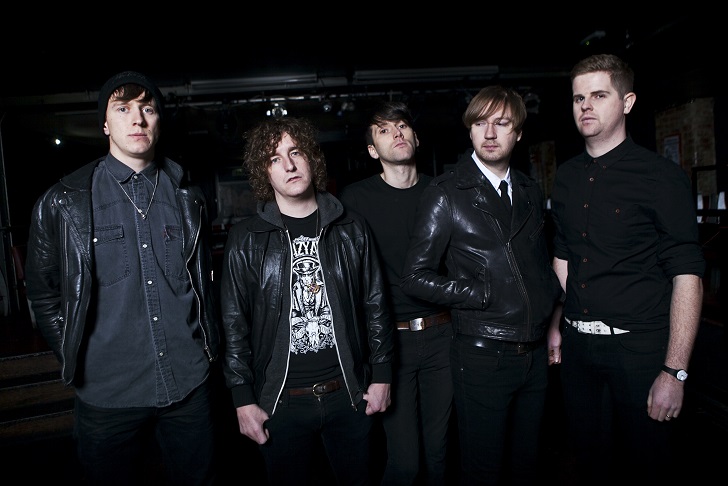 Win Tickets To See The Pigeon Detectives In London

Having sold well over half a million albums to date, The Pigeon Detectives returned in April this year with WE MET AT SEA, their first album since 2011 and their first to be released by Cooking Vinyl Records.

A 15-date sold out UK tour in April and May coincided with the album release, and the band has now announced a further UK tour for the autumn.

To celebrate this, we’ve got a pair of tickets to give away for the London date at Koko on the 30th October and all you have to do for a chance to win is follow us @Glasswerk on Twitter and post the following status: