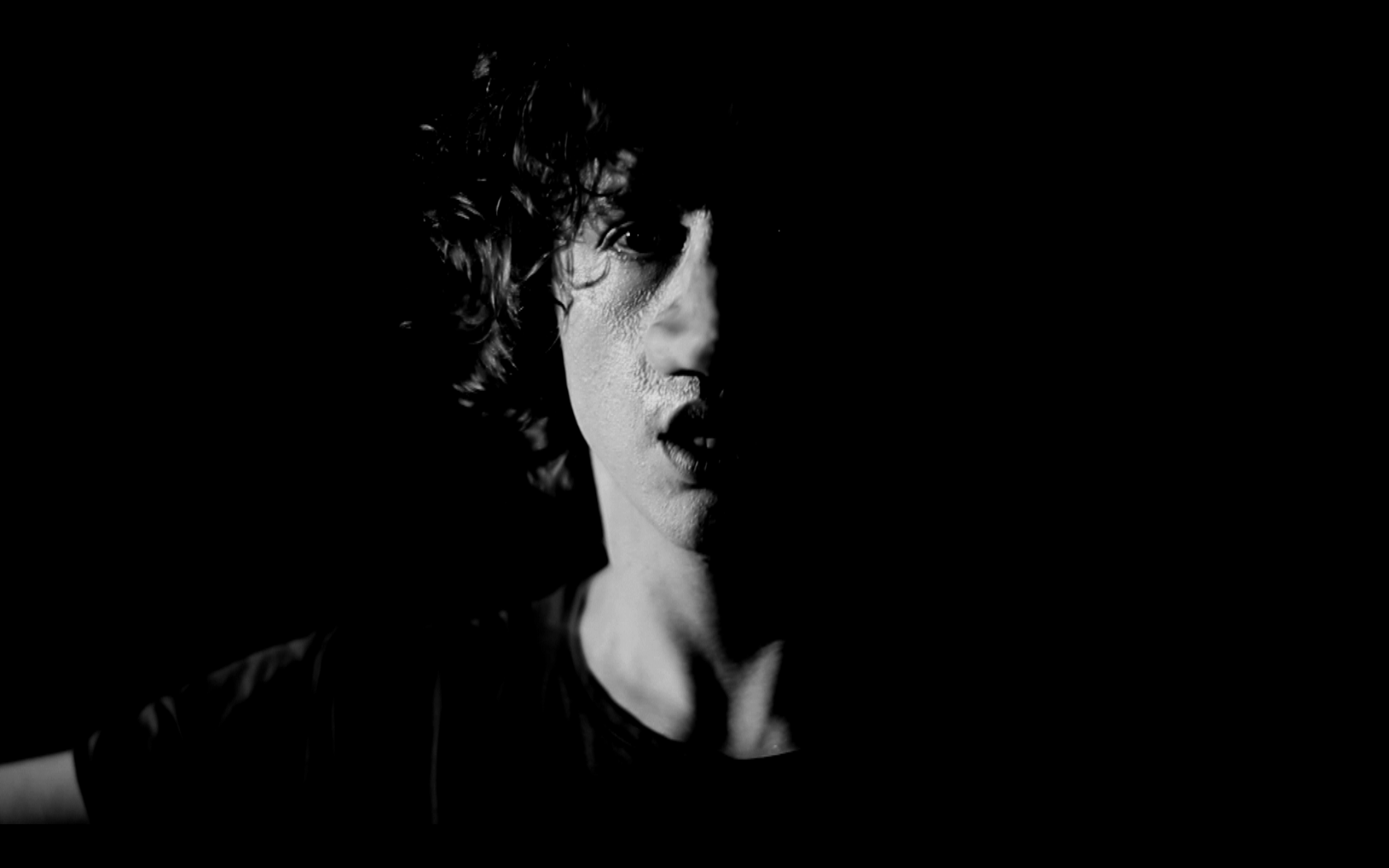 Here’s something new from Johnny Borrell – a video for ‘Cyrano Masochiste’ which is a track that plays with the literary reference in the song to the 17th century French dramatist and dualist, Cyrano De Bergerac.

Filmed in black and white and featuring Johnny, an Arabic tambourine and a huge prosthetic nose, the video is a striking performance piece, which references the false legend that Cyrano De Bergerac had an overly large nose. Portraits from the time suggest that this aspect of his features was vastly exaggerated. ‘Cyrano Masochiste’ is one of the more upbeat rock’n’roll songs from Borrell’s confounding debut solo album ‘Borrell 1’. “I am a masochist/You are a narcissist/Ain’t you glad I exist?/I strip the thorns off every rose/Strap them inside my clothes/Range through the darkness with my great big nose.”