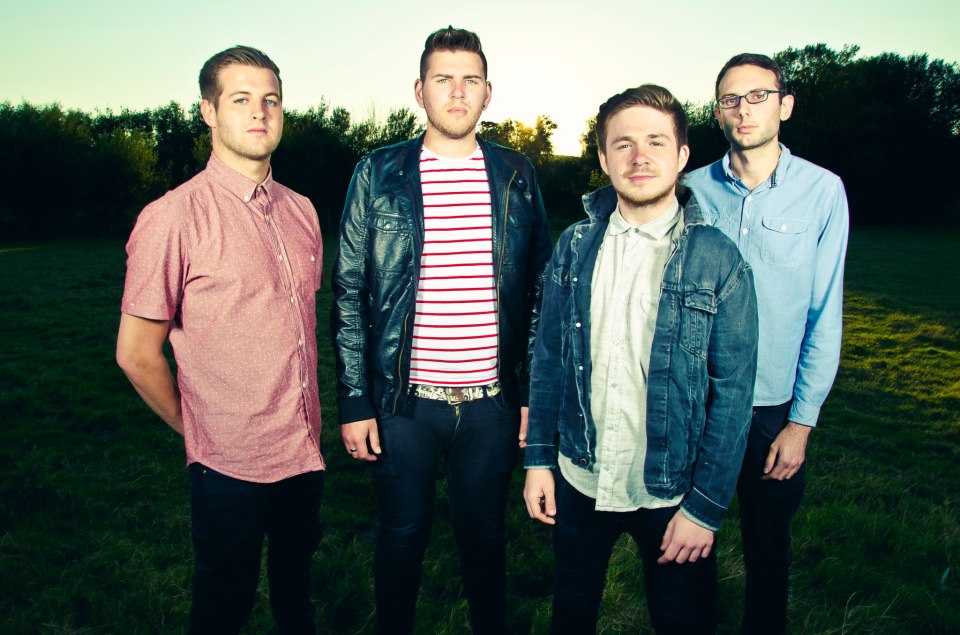 Watch The New Verses Video For Feel It Faster

We’ve had our beady eyes on Brighton rock four piece Verses for a while now and with latest single “Feel It Faster” set for release digitally on 2nd December 2013, it might just be their time to shine.

The single is a taster from the bands’ debut album (of the same name), which will be released in Spring 2014 and you can watch the video for ‘Feel It Faster’ below.

The band hit the road with Arcane Roots in November.

The tour dates are as follows: