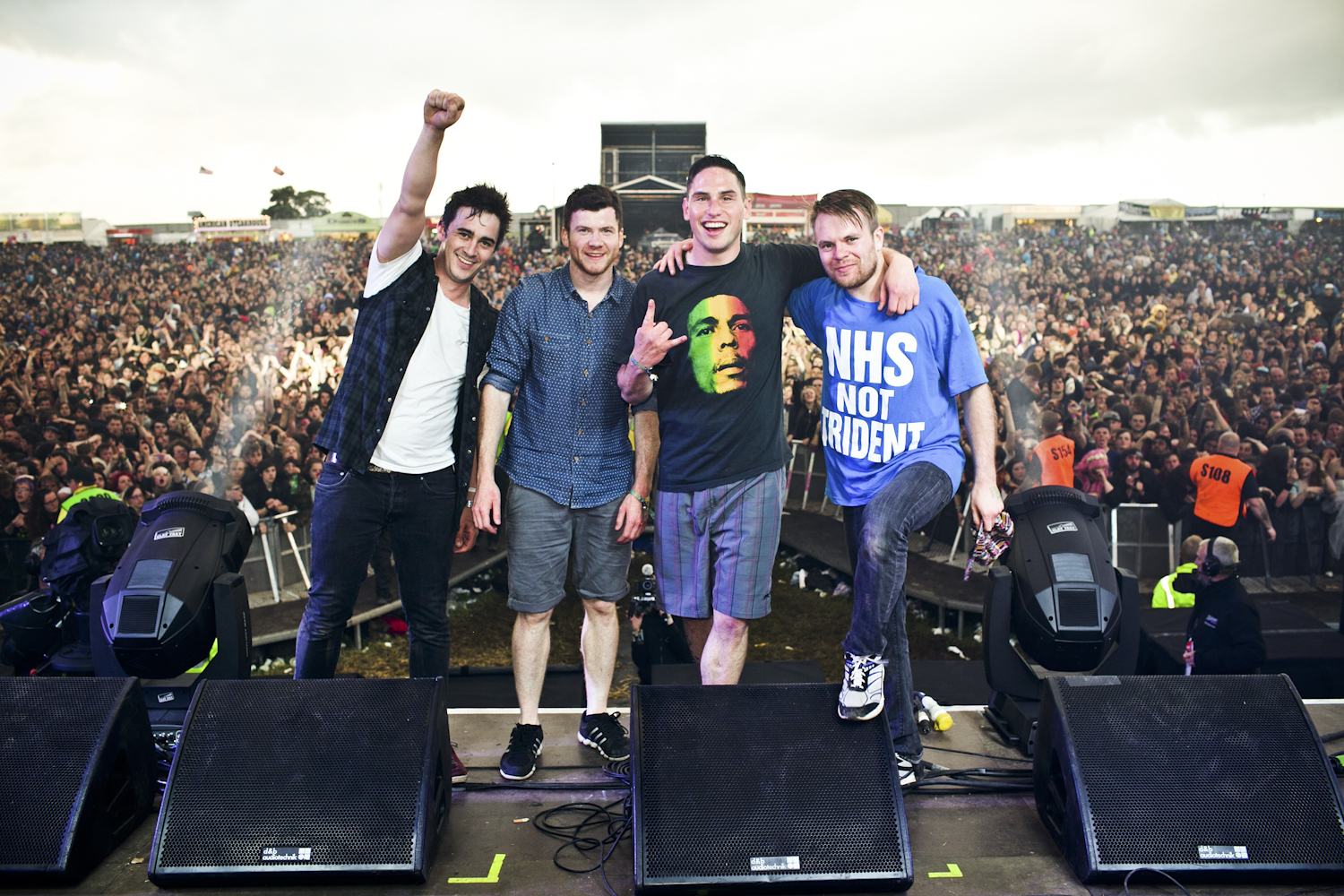 Enter Shikari today released their new single ‘Rat Race’, the track is the third and final of the band’s standalone single releases for 2013 (following April’s ‘The Paddington Frisk’ and June’s ‘Radiate’).

The video for ‘Rat Race’ was unveiled on Thursday 31st Oct, immediately following the world exclusive debut play of the track by Zane Lowe on his BBC Radio One show (in fact, he played it twice in a row) and the track can be purchased (along with the previously unreleased ‘Radiate (Shikari Sound System Remix)’) here.

On 17th November, Enter Shikari finish of a busy year with their largest London headline show to date, at London’s Alexandra Palace, as part of Warped Tour UK’s weekend at the venue.

Support on headline shows (except Minsk) will come from HACKTIVIST, who are also performing at all the Warped dates.