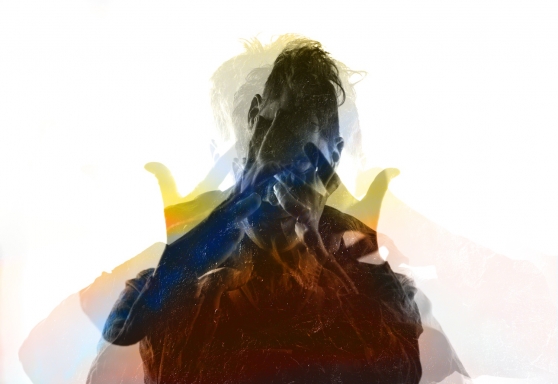 We tipped this lad a while back and are happy to say that Son Lux (aka Ryan Lott) has now revealed the video for new single ‘Lost It To Trying’ and also confirmed a European tour for January, with his absolutely belting new record ‘Lanterns’ out this week through Joyful Noise.

Last week, British band of the moment Chvrches proclaimed it “the most exciting music I’ve heard for ages” on Facebook, and they ain’t wrong.

See the video here and check out the tour dates below: