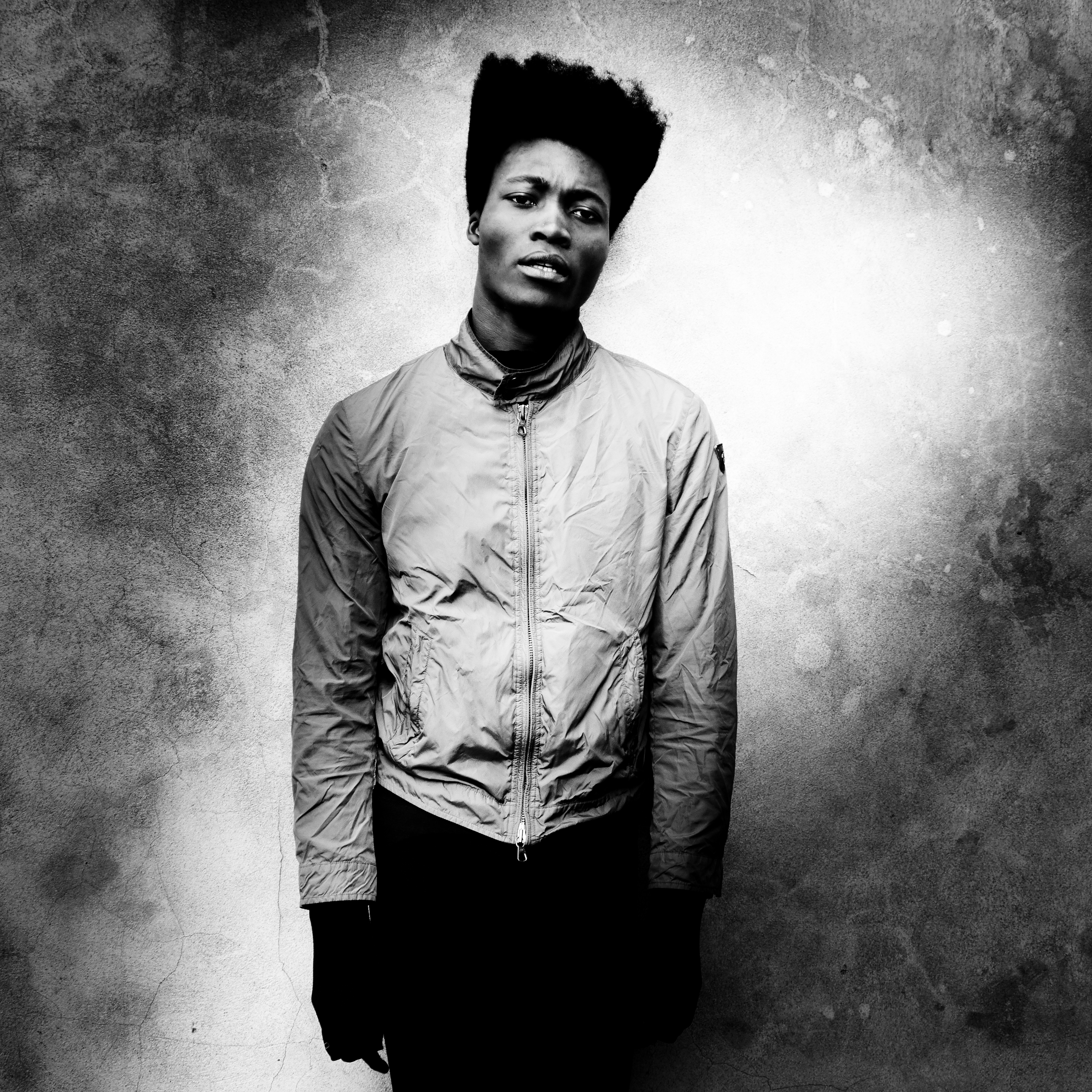 You might have caught this intriguing new talent recently on Later… with Jools Holland alongside Sir Paul McCartney and Arctic Monkeys, but if not then London’s Benjamin Clementine might be a bout to blow you away.

He’s already sold out his first ever headline London show at The Purcell Room on December 12th, prompting him to announce a second date on December 13th – which is on sale today.

The intense track ‘Cornerstone’ is best experienced via this spine-tingling studio performance video:

If you want to see it in person, catch Benjamin at a trio of forthcoming London dates; calling at Brixton Academy on November 13th (supporting Woodkid) and at The Purcell Room over two nights on December 12th (SOLD OUT) and 13th