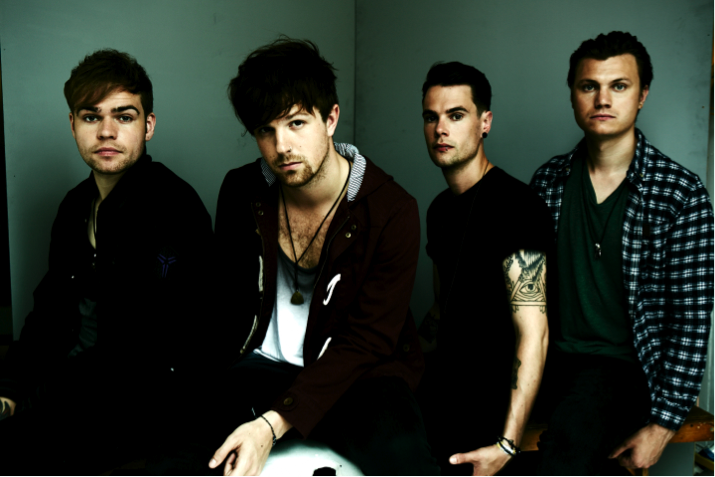 Okay so it’s only for two seconds but still, good work boys.

Following on from supporting Arcane Roots European Tour and a busy year of shows and festivals, BLITZ KIDS have just released the video for new track “Roll The Dice”.

‘Roll The Dice’ was recorded during the sessions for their forthcoming brand new studio album ‘The Good Youth’, set for release on 20th January 2014, and will be available as a free download exclusively with the album pre-order.

Joe James (Vocals) explains: “Roll the Dice is a song about our hometown. It’s basically about that moment when you decide you’ve had enough of just getting by and you’re ready to take a chance on yourself and see if you can make your dreams a reality.”

The lads support Mallory Knox on a full UK tour at the below dates.