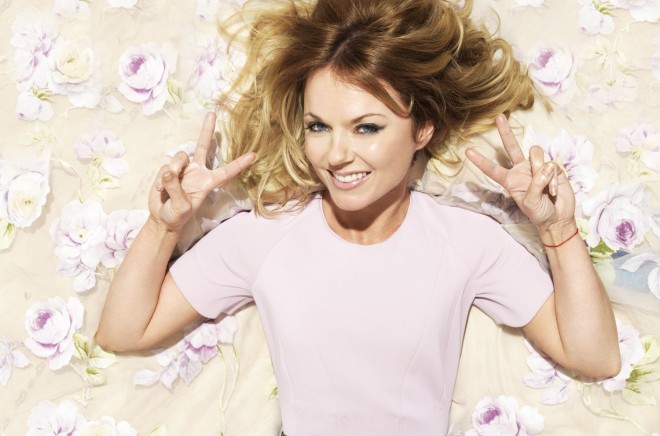 Former Spice Girl member Gerri Halliwell has been left with egg on her face over sales figures for her latest single Down Under.

The star, currently a judge on Australia’s Got Talent, admitted via her blog that she is “gutted” over the failure of her new single Half of Me failing to connect with its potential audience.

“What I do know is this” added Ginger “I need to look back… Remember who I am – where I’ve come from and dust myself off.”

Released last week, the single has sold only 393 copies and peaked at number 94 in the Australian charts.

A UK release for the single is yet to be unconfirmed, but for now you can watch the video below – we’re pretty sure it will get one considering the huge success of the Spice Girls in the UK, but based on those figures you never know…