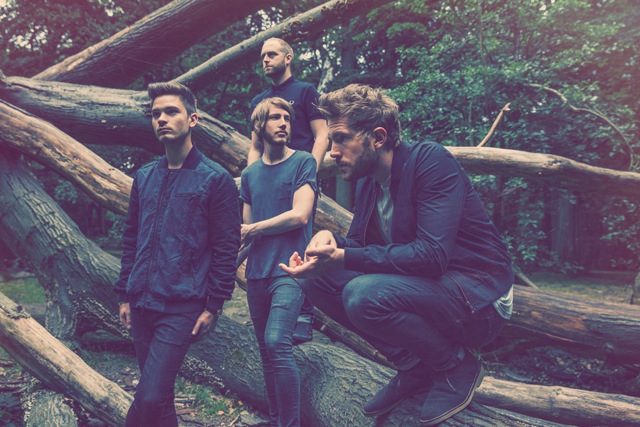 After releasing second album ‘Rituals’ in September, electro-indie band Fenech-Soler follow the album release with ‘In Our Blood’, the first single release on new home So Recordings on November 25th. Check out the video for the single below.

The band are currently on the road on their biggest headline UK tour to date, culminating in an appearance at O2 Shepherd’s Bush Empire this weekend.