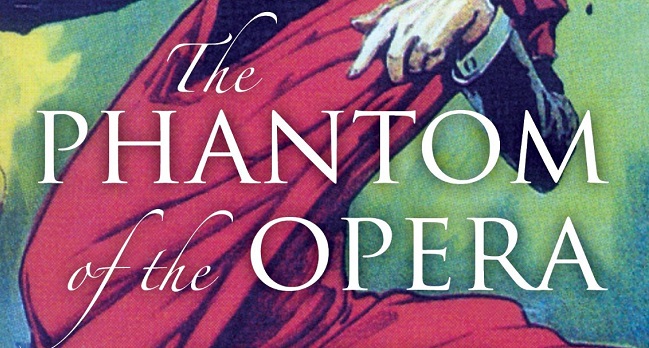 The Phantom Of The Opera Blu-ray Review

Fans of this pioneering horror and newcomers alike will be bowled over by this beautiful restoration of the much lauded Lon Chaney classic. Most will be familiar with the story of the Paris Opera House and its love-struck savant ‘ghost’. This definitive film version is a clear influence on the 80’s Lloyd Webber musical production, particularly in terms of art direction and sets. Lon Chaney gives one of his last performances as the Phantom in an unforgettable and mesmerising turn. I have a soft spot for the Joel Schumacher 2004 film of the musical but for me, nothing comes even close to the magic of Rupert Julians’ original nor Chaneys’ impressive portrayal. Whilst it has its inevitable faults given its age and some of the supporting cast are woefully miscast, it is a truly special production that has been well worth saving.

After many years of painstaking work the BFI have finally released this high quality tinted print with a newly commissioned piano accompaniment by Ed Bussey to the wider audience that it deserves. It is an amazing achievement. where previously we had only an almost unwatchable deteriorated 1966 library print available the BFI team have created a glorious recreation of the film from a wide search of surviving footage, producing a wonderful tinted print (and the technicolour masquerade/roof of the Opera House section is to die for) of an exceptional standard.

This 3 disc dual format edition also includes DVD-ROM content and an impressive accompanying illustrated booklet. This booklet provides a fascinating insight into the background and making of the film as well as details on the restoration and history of the different prints. Included in the raft of absorbing extras is the original 1925 version of the film (untinted) which is well worth a watch for comparison, really highlighting the huge amount of work that has gone into producing this captivating restored print. It is also a lovely bonus for serious fans of the film. Included are the trailers for both the original 1925 film and the 1929 sound reissue. One of the most lovely extras is the inclusion of the recently discovered Reel 5 from the lost 1929 sound reissue of the film. Running at 12 minutes, it is a real insight into what that film would have been like, and makes one mourn its loss deeply. Extra material also exists in the ‘Man with the lantern’ sequence of found footage. The Lon Chaney documentary is a nice touch for fans (DVD only) and overall I couldn’t have asked for more from this release.

A beautiful, captivating film, lovingly restored. Full marks all round and a permanent place in any classic film collection.