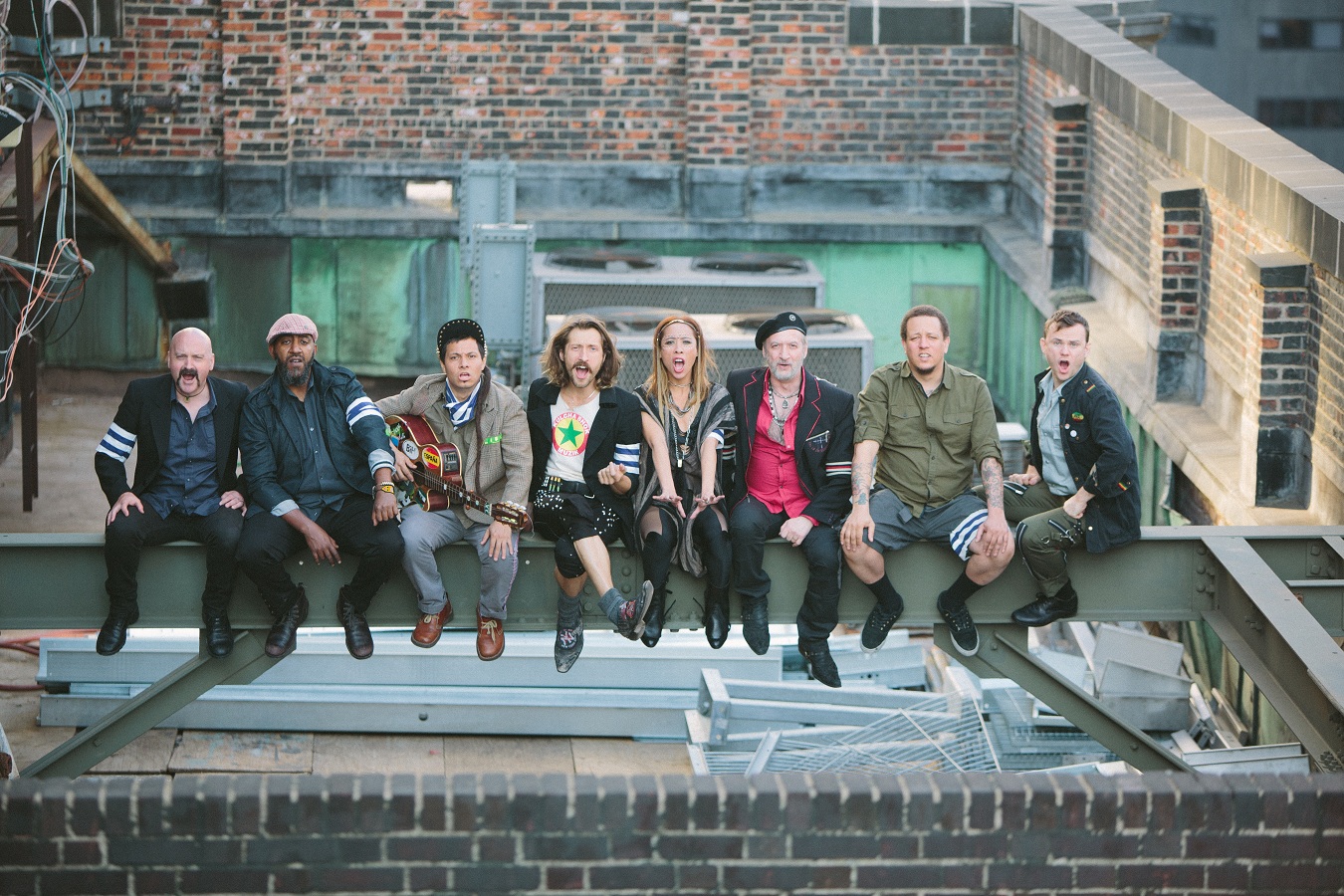 With this new video, lead singer Eugene Hutz reveals that he wanted to capture the essence of an old saying ‘every man has to go through his hell to get to his heaven.’

He elaborates by saying, “The hourglass here signifies that hell, where people are too busy living in the future or living in the past. Meanwhile, the actual and most alive part of life is indeed now. It really is yours for the taking, if you are interested in aliveness.”

Gogol Bordello will bring their self-professed “volcano of music” on a run of UK dates in December.