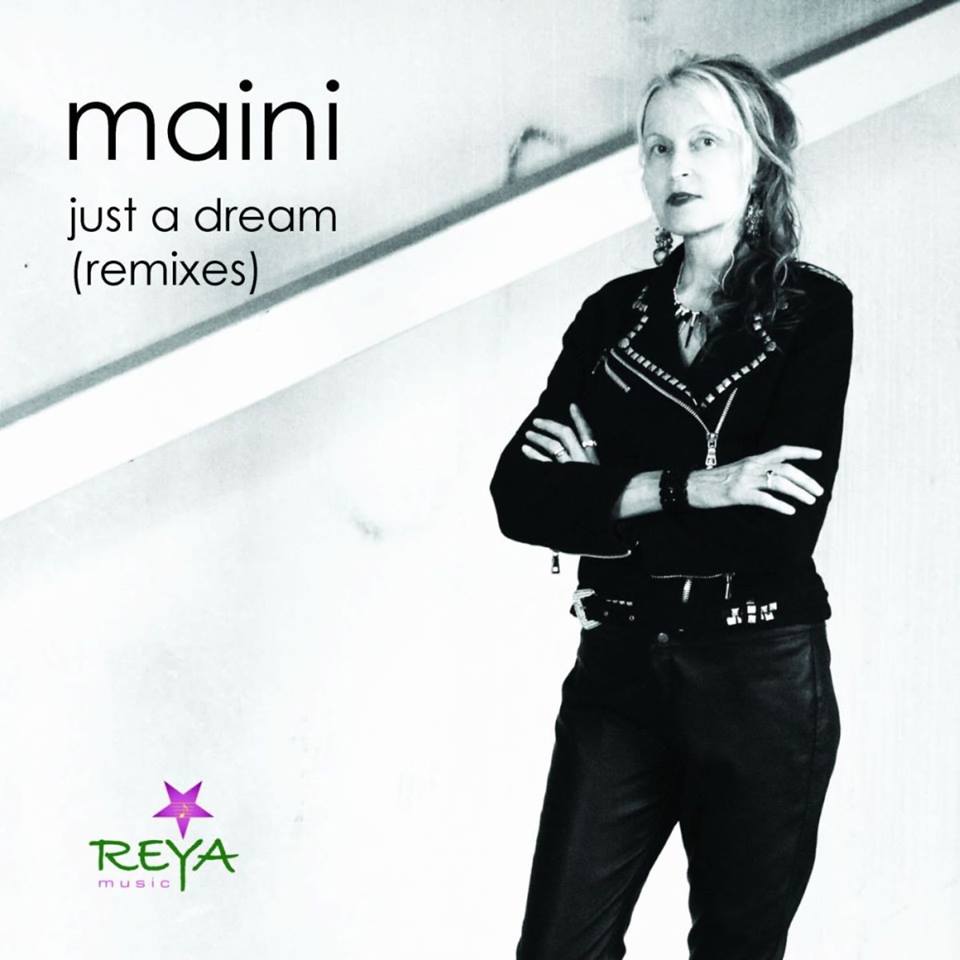 Just A Dream is Maini Sorri’s new single. It is available in different remixes, among them Just A Dream – Radio Edit and an electronic version produced by Trilogy in Hollywood , Just A Dream – Trilogy Dreamix.

Maini is a Finnish singer-songwriter living in Sweden and composing music since she was only eight years old. Her first compositions were for the piano, but it was as a songwriter and a singer she has made her breakthrough.

Maini writes music and lyrics under a strong inspiring spirit, and this is why her songs come across to be very genuine and relatable to her audience. Once you have had chance to listen to her music you can see that Maini has her own style quite unlike anyone else.

Maini has performed her own songs in concerts and on radio and TV creating a beautiful and melodious atmosphere each time. She has a clear and beautiful voice and has studied songs by several eminent song teachers along with music theory and composing.

Maini’s previous single Hold Me was released on May 7th 2013 in Sweden. A must see, the Hold Me music video is being promoted to MTV and all over the USA by Trilogy Music Group in Hollywood. The music video was directed by W.A. Henderson from Hollywood, was included in Style City Music Presents TV show that airs on over 100 TV stations in America and around the world, among them Cape Town TV in South Africa. Hold Me video was also aired on Bobby T Show in USA, a TV show that’s got 2 national Billboard Music Video Awards.

A whirlwind few months saw Maini win Emubands/Alchemy mastering prize in July as well as featuring on the cover of Pop Vulture in September.