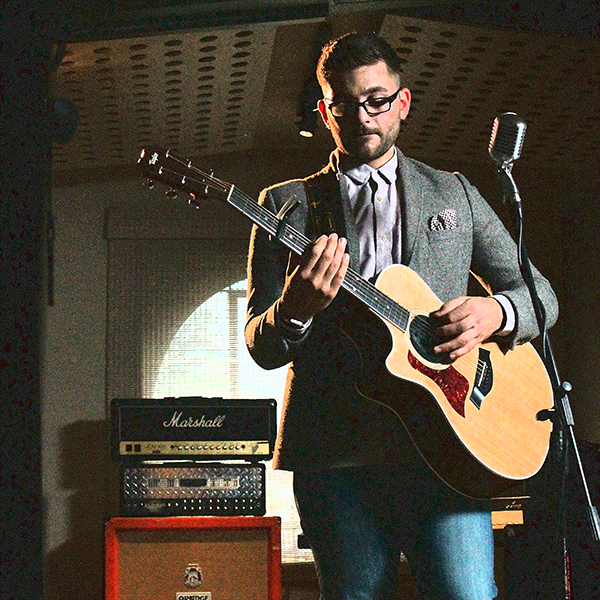 “I busked my way home from Australia … and along the way I wrote an E.P.” – Robert Bearsby

Robert Bearsby has been gaining momentum throughout 2013 since playing his first show in January in his hometown of Royal Tonbridge Wells. A swelling fan base has been waiting with tangible anticipation for the 24 year old’s debut release.

Writing lyrics based on real life experiences, Robert’s songs are an insight into the way he views the world around him, “I’ll think of something in particular, and the way it makes me feel, and I just try to reflect that… To express something I’m trying to say is most important to me.”

Produced by Anthony Galatis of Tinderbox Songs and mastered by Christian Wright at Abbey Road Studios, ‘Late Nights & Traffic Lights’ encompasses the frustration that Robert was experiencing whilst attempting to earn enough money to make his way back home. “People would have fights around me, steal money from my guitar case and, I even had to shuffle along once after one guy was sick next to me!”

An insight into Robert’s life while in Australia and trying to get enough money to get back to the UK, the song shows the inner doubts of a budding musician and the fears of being alone in unfamiliar territory.