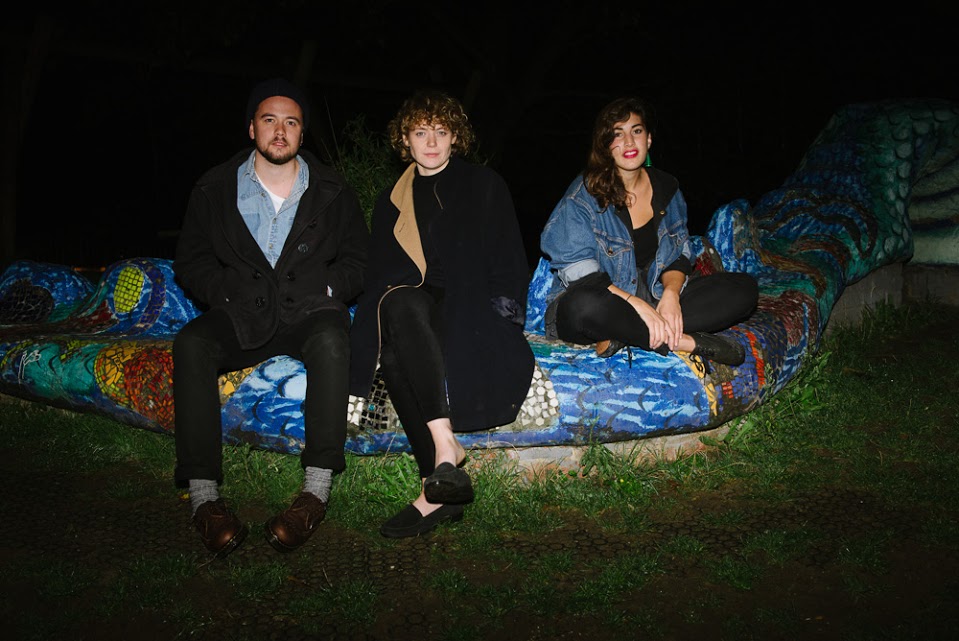 A beautiful new track from Wichita Records signings Peggy Sue today in the form of their first single ‘Idle’, taken from their album ‘Choir of Echoes’, which is out Jan 27th.

The video features an array of found-footage complete with 1920s dancers grooving around in their knickers. Extraordinary.

Hypnotic, reverby and rhythmic – in other words, bang on trend with some deliciously syrupy smooth vocal work.

The band have announced an extensive UK tour for April 2014, dates after the video: