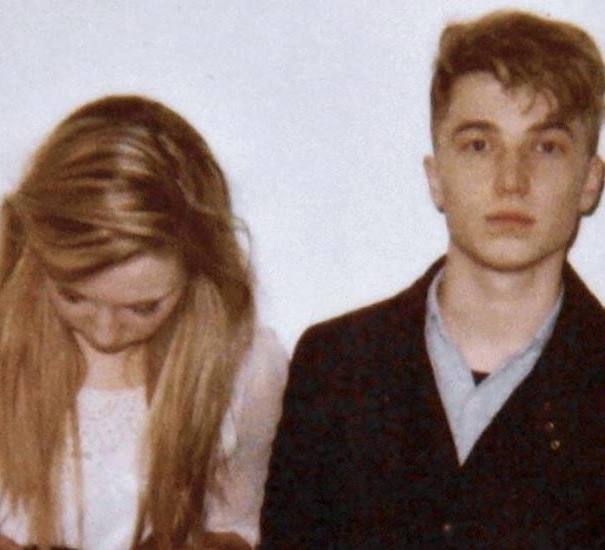 Irish brother-sister duo Southern have revealed the video for their new single ‘Shout It’ taken from their debut self-titled EP out now on Marathon Artists.

Directed by the band, the video is a hazy, grainy lo-fi affair that’s a perfect match for their tambourine driven garage blues.

Some sweet male/female vocal harmonies and scuzzy guitars are given a fistful of stomping groove from live member Jack Prince on drums, marking this lot as ones to keep an eye on for fans of Miles Kane, Jake Bugg and The Coral crew.