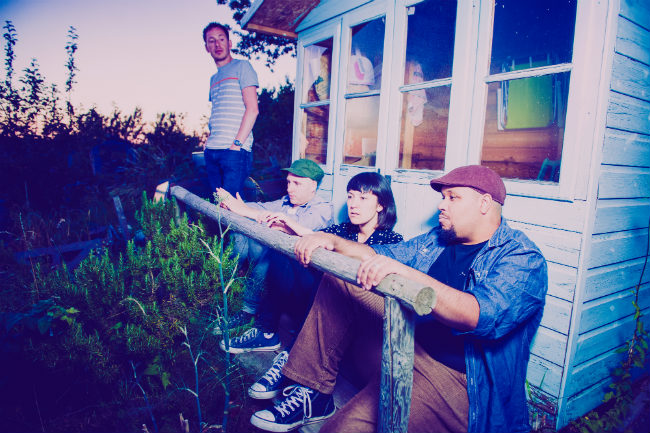 Bristol’s Empty Pools have just revealed a beautifully unique and quite touching video for their new single Slack Tide.

The track is taken from Saturn Rerun, their debut album released 9th December 2013 on Battle Worldwide.

Bringing a touch of San Francisco to the West Country, their swirling lo-fi shoegaze has a touch of Flaming Lips and a whiff of the twinkling melodies that make Elliot Smith such a timeless hero.