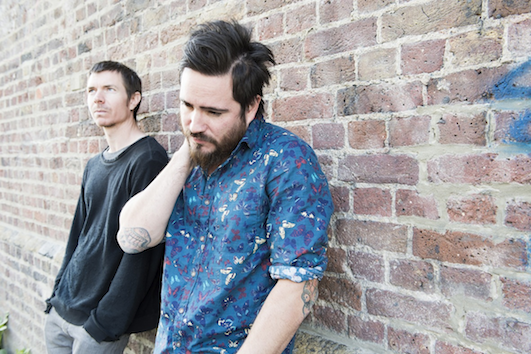 Middle Class Rut “”Finally Make A Video Where No One Dies””

If you liek what you’re hearing you can check out and download a live version of the track for free here – http://deadeye.viinyl.com/

The band are, in an incredibly bizarre booking, supporting Papa Roach in the UK this December. Yeah – we have no idea how that’s going to work either, but we know who we’d rather watch…

“We finally made a video where no one dies, no children are fighting and everyone keeps their heads. No censored version needed. May sound boring but its not.” says Zack Lopez from the band “Shooting this video felt like living inside of the Discovery channel. We could have spent days at each location. It was good to shoot a video where you didn’t feel like you had to act. From hitchhiking, to building a fire in the rain next to a river, to being in the bed of a speeding truck driving thru a 2 mile tunnel – it was unlike anything we’d ever done. There just happened to be someone filming it.“