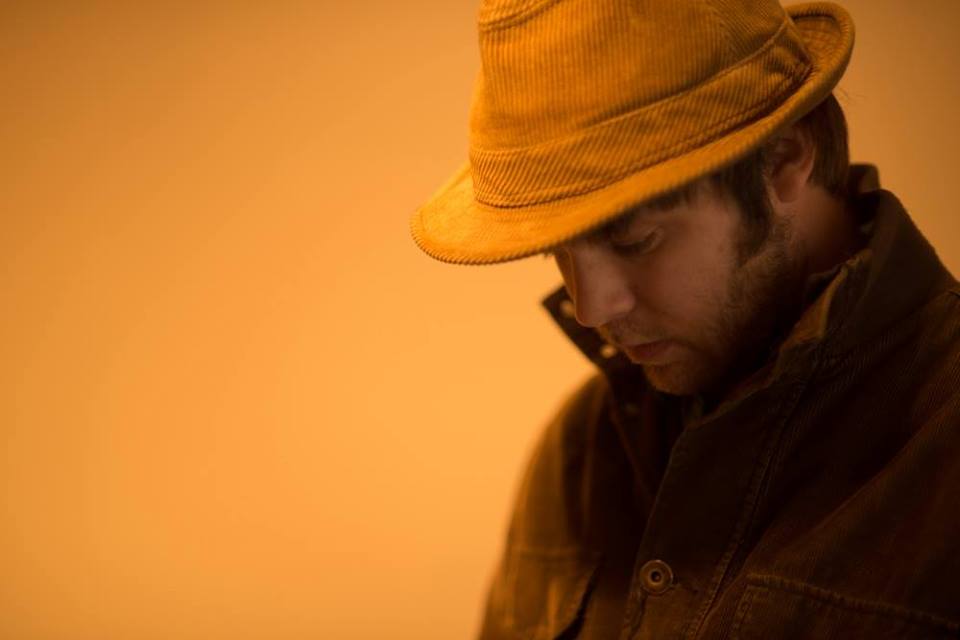 James Skelly & The Intenders have announced a series of headline shows plus one massive support slot this December.

James and his band, featuring fellow members of The Coral, will play headline shows at This Feeling in Manchester on Saturday 7th December & London on Saturday 14th December. The mini tour kicks off with a show at the legendary Glasgow King Tut’s Wah Wah Hut on Wednesday 4th December. Support on all dates comes from The Merrylees, and The Sundowners (Manchester & London only). The band will play songs from James’s ‘Love Undercover’ LP as well as some Coral classics.

The band have also been announced as main support for the Courteeners massive hometown show at Manchester Phones 4U Arena on Friday 13th December.

To celebrate this news we’ve got a pair of tickets for each This Feeling date (7th Manchester / 14th London) to give away and winning them couldn’t be easier. All you have to do is follow us @glasswerk on Twitter and post the following status:

You can grab an exclusive free download of “I’m A Man” only on the This Feeling web-site and watch the “You’ve Got It All” video here: