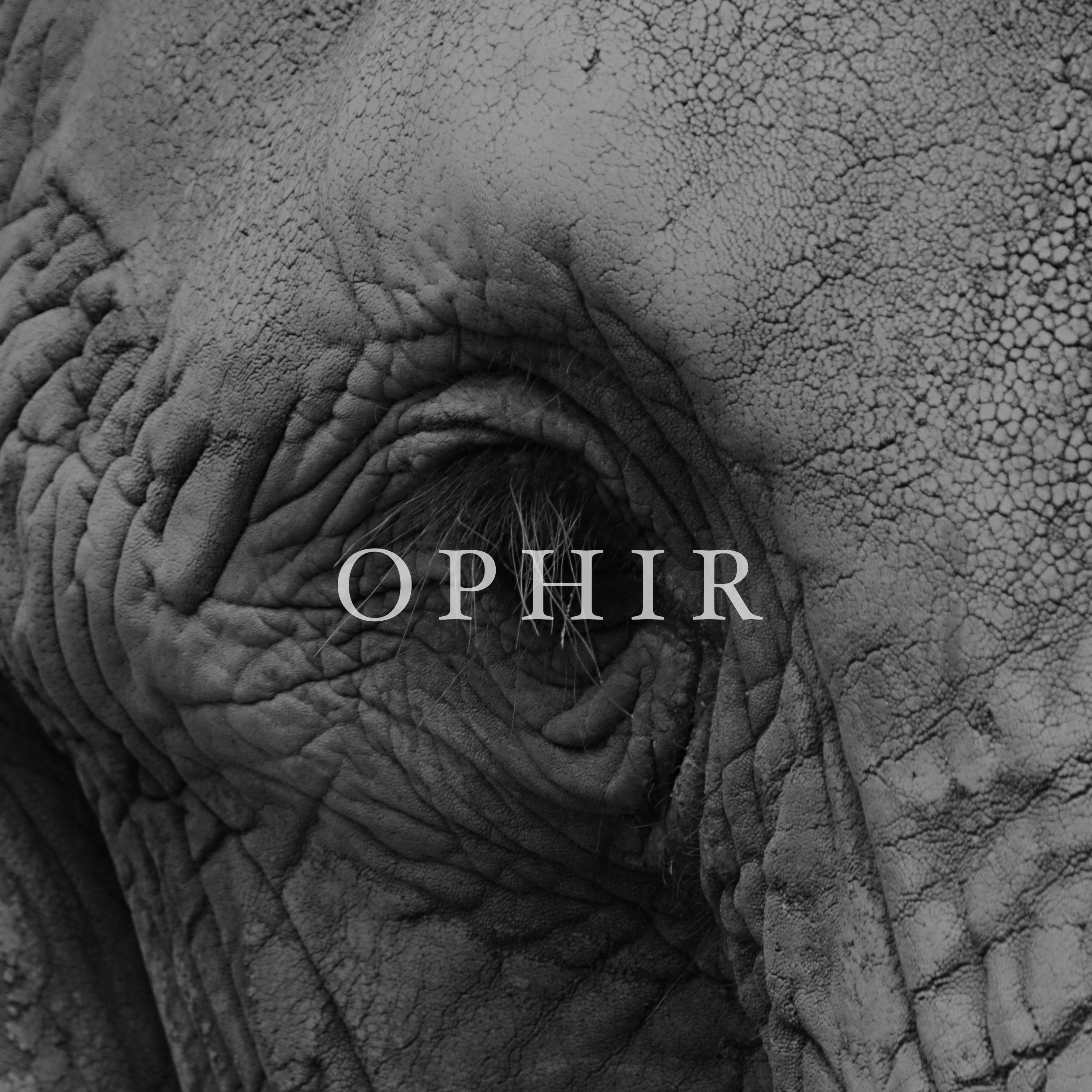 F.O.E.S are out on a limb in their hometown of Liverpool. There’s barely a hint of a rock scene which means that it can be difficult to get a leg up, but also means that it’s that much easier to get noticed when you really are a standout act.

Inspired by bands like Karnivool, Circa Survive, Exotic Animal Petting Zoo, Cave In and many other illustrious, well respected names in the post-rock world, their powerful, cinematic post-hardcore alt-rock sound has already seen them variously compared to At The Drive In, Deftones and Circa Survive.

For some bands this gauntlet would be too heavy to lift, but F.O.E.S have something special. In the vocals of front man Chris Mackrill, the band have found a tender, soulful focal point with a dynamic range and a distinctive voice, ably backed up by guitarist Joe Danher on the rougher vocals and screams that lend some shade and texture later on the EP.

Their dual riffs come crashing down in waves on the stand-out ‘Four of Oxblood’ and elsewhere intricate melodies skit around more cerebral musical arrangements as on lead single ‘Sewn To The Sail & Unknown’. There are hints of greatness appearing through the cracks on Ophir already and if F.O.E.S can keep up their momentum and take things to the next level, they have the potential to be very special indeed.