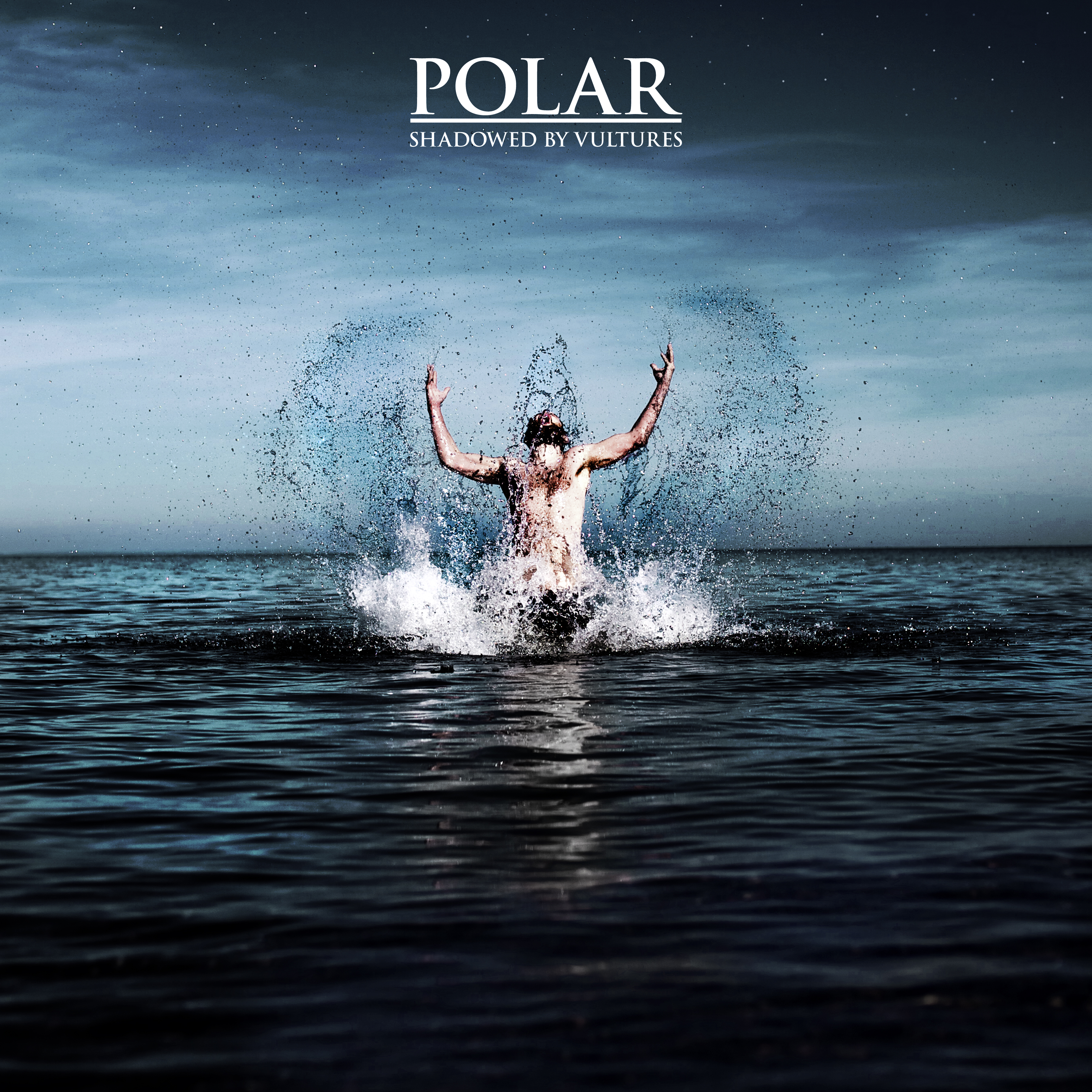 Polar have been in the underground hardcore scene for half a decade now, and naturally have cemented their place as key players within it. If you’re not familiar with them, their previous records have mainly consisted of harsh, gritty vocals and rapid riffs, whilst moulding a more punk-like influence into their loyal hardcore sound. They’ve brushed up over the past few years, though; with heavy but melodic vocals and an aggressive yet polished style. They’ve grown up around hardcore, and therefore it’s only natural that they’ll progress with it; and that they have.

‘Shadowed By Vultures’ is the second full-length album from Polar. From the second you hit play their evolution is obvious. There are still small elements, including Woody’s definitive voice, that are noticeable, but other than that, they’ve developed a whole new sound. The guitars are still rapid, but they’re more organised and timely with each other. Same could be said with the vocals – there’s plenty of melodies and they’re perfectly harmonised with the backing vocals, making them a lot more comprehensible in comparison their previously releases. Overall, the songs feature intricate guitar work and have more of a general ambience; if anything, they’re more emotionally raw and believable. The instrumentals are also a nice touch to the atmosphere of the album as the whole.

Songs that specifically stick out are the beautifully haunting “Before the Storm”, aggressively catchy “Create” and their first single “Glass Cutter” – though the album stays strong throughout.

Arguably, the sound isn’t totally alien as it bears an unusually strong resemblance to ‘This Is The Six’, however, Sleeps – like several other pioneers in their genre – have found an innovative formula that works and it could easily be argued that Polar’s release is just paying homage to this. The hardcore scene, like any other, is evolving and perhaps it’s just that this is the sound of the future. Either way, it’s taken a lot of guts for them to break away from the traditional hardcore mould.

Throughout the years, they’ve put in the work and proved themselves in the underground scene, so this record will be their make or break into the more commercial rock world. With a European Tour with Hundreth, Being As An Ocean and Counterparts kicking off shortly after their release, they’ll soon know whether this will be their year.

Venue: Shadowed By Vultures
Support Band: In At The Deep End Records