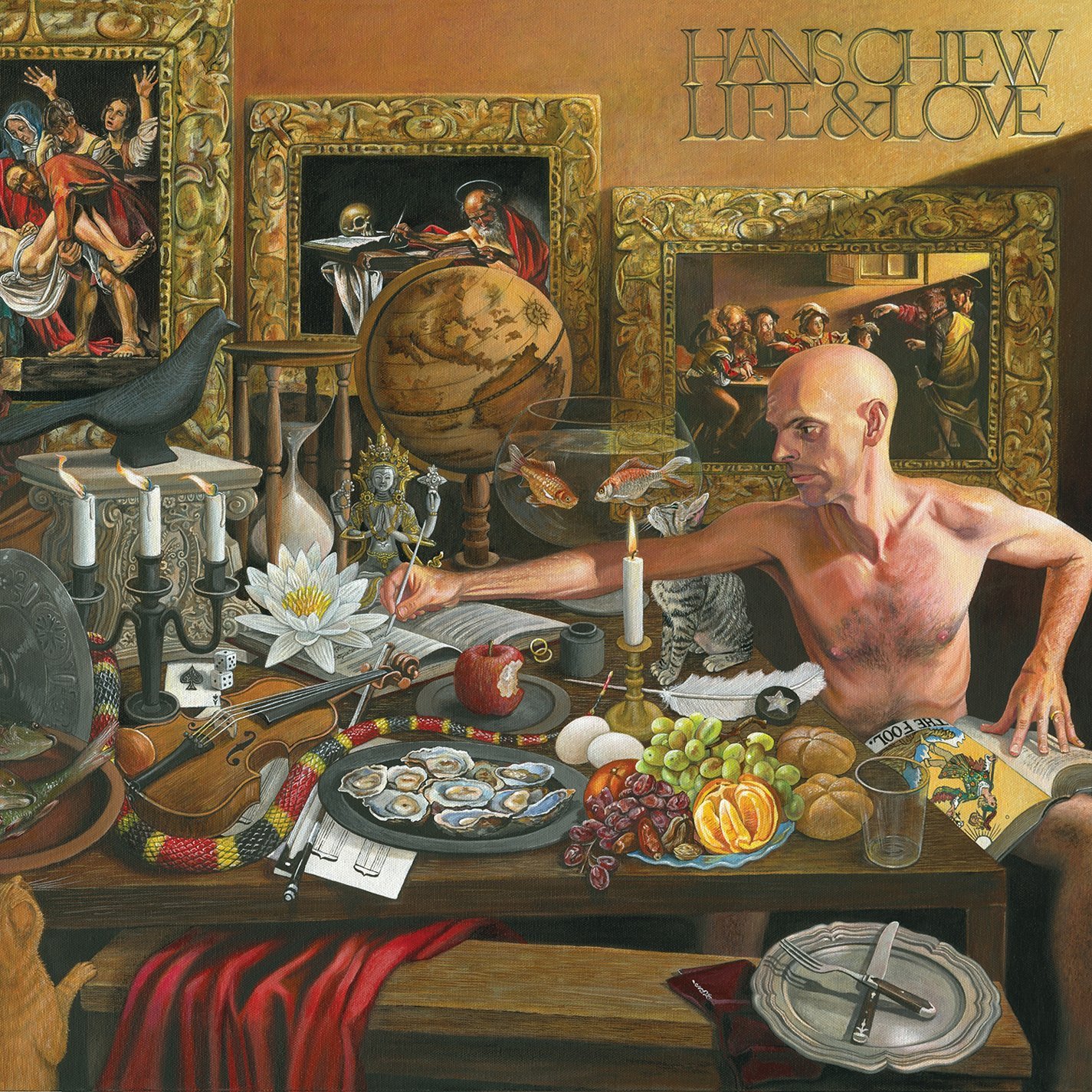 Life And Love is the second album from Tennessee native Hans Chew, and its mixture of classic rock and old time blues makes it a must have for all rock fans. Chew has a powerful core sound built around his piano melodies and expressive blues voice. His band adds a potent rhythm section (Ricardo Ortiz on bass and drummer Jesse Wallace) and some searing guitar breaks (Dave Cavallo) to complement his work. The overall sound is undoubtedly Southern but with influences ranging right from the forties to the present day.

There are only nine tracks on the album, but they add up to 45 minutes or so of excellent rock music. The pace changes frequently, yet the intensity never lets up. Closing track Junker’s Blues is the pick of the album, starting on piano and building in to an epic old style blues stomp with a fast pace, reverb heavy vocals and some great guitar work. This one is going to sound spectacular when played live.

There are several other very good tracks too. Of the faster songs, Mercy has all of the muscular Southern boogie of an early Skynyrd track while The Supplanter’s Song is an inspiring six minutes of music. Tom Hughes Town rises and falls in fine style and Chew’s vocals are strong throughout, while Cavallo’s guitar is on fire.

And there are excellent slower melodic songs here too. Goodnight, a quieter, passionate love song opening with an acoustic guitar allows Chew to display his vocal talents to good effect. The Wedding Song has some lovely piano work and softer vocal delivery that works very well.

Hans Chew’s 2010 debut album, Tennessee & Other Stories received four stars from Rolling Stone and was heralded by Uncut as one of the top 25 albums of the year. Love And Life is even better, and should introduce a new and exciting name to many British rock fans.

Venue: Life And Love
Support Band: At The Helm