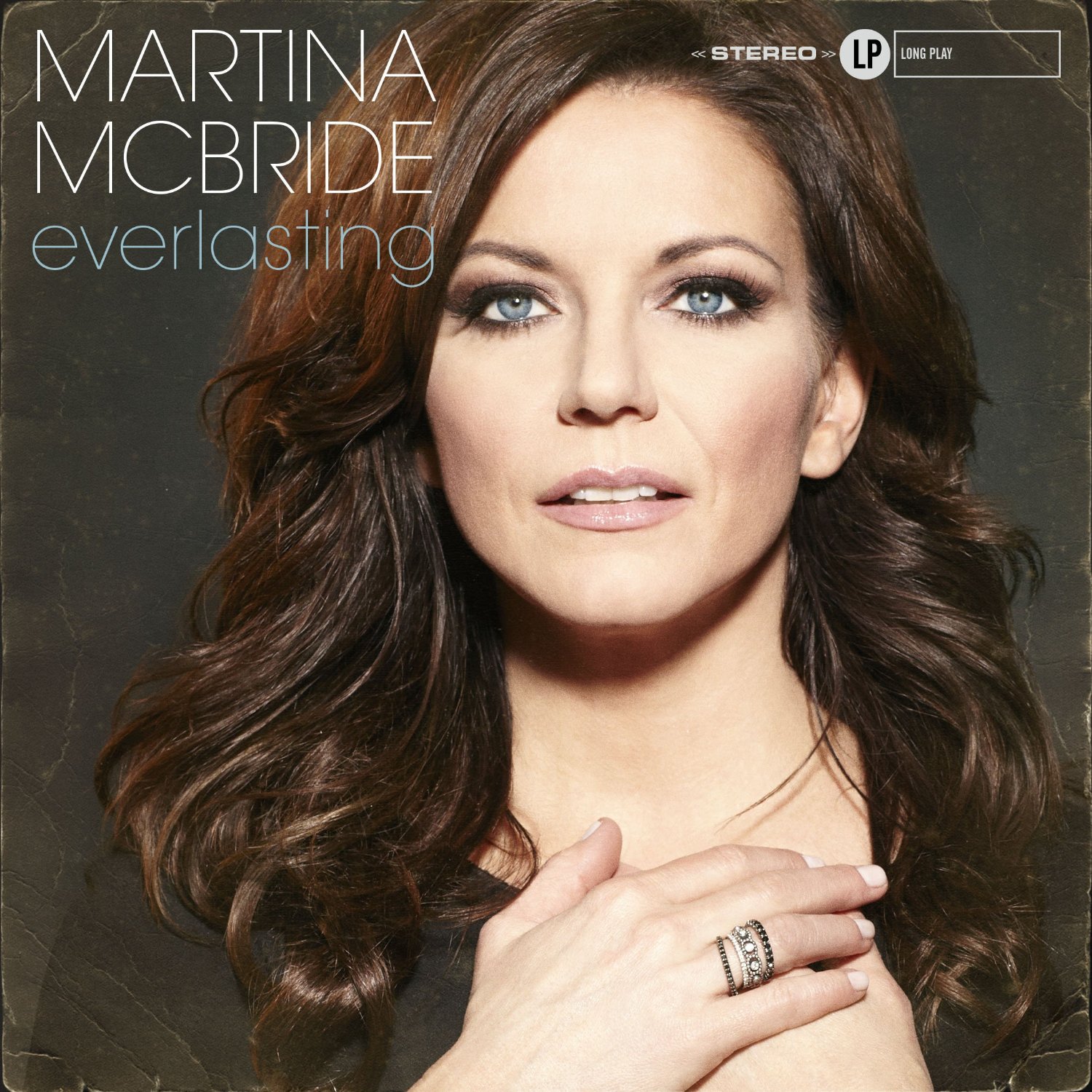 Country singer Martina McBride has come up with something a little different for her bit latest album: a twelve track covers collection of iconic soul and R&B songs, produced by Grammy-winner Don Was. It is an interesting departure for a woman whom the Country Music Association has named its Female Vocalist of the Year four times, but it works well. McBride has a fine soulful voice and her interpretations of these classic tracks are generally close to the originals, but with her own spin added.

The standout track is McBride’s duet with Kelly Clarkson on In The Basement, originally recorded in the 1960s by Etta James and Sugar Pie DeSanto. The two strong and soulful vocals here are so perfectly in tune that they almost merge into one over piano and some lovely guitar. It’s a fine, and modern sounding, version of a great old song.

McBride’s version of Suspicious Minds is slower and more delicate than the Elvis version, with perhaps just a hint of a country vibe, while Jimmy Ruffin’s great What Becomes Of The Brokenhearted is delivered with real style and passion. Van Morrison’s upbeat Wild Night is fast and soulful with a joyous celebratory feel.

And there are many other examples of Martina McBride’s great vocal qualities. Her tender rendition of If You Don’t Know Me By Now (Harold Melvin & The Blue Notes) is quite gorgeous, while Little Bit Of Rain, a bluesy track written by folk singer Fred Neil, is sung with emotional, heart rending beauty. The slower I’ve Been Loving You Too Long, originally by Otis Redding, sees McBride’s voice soar perfectly, every note hit with power and passion.

It should really come as no surprise that someone with as fine a voice as Martina McBride undoubtedly possesses can sing classic songs from outside her usual genre. She is to be congratulated for taking on some iconic tracks and making a fine job of them too. This is an unusual album – and a very entertaining one.