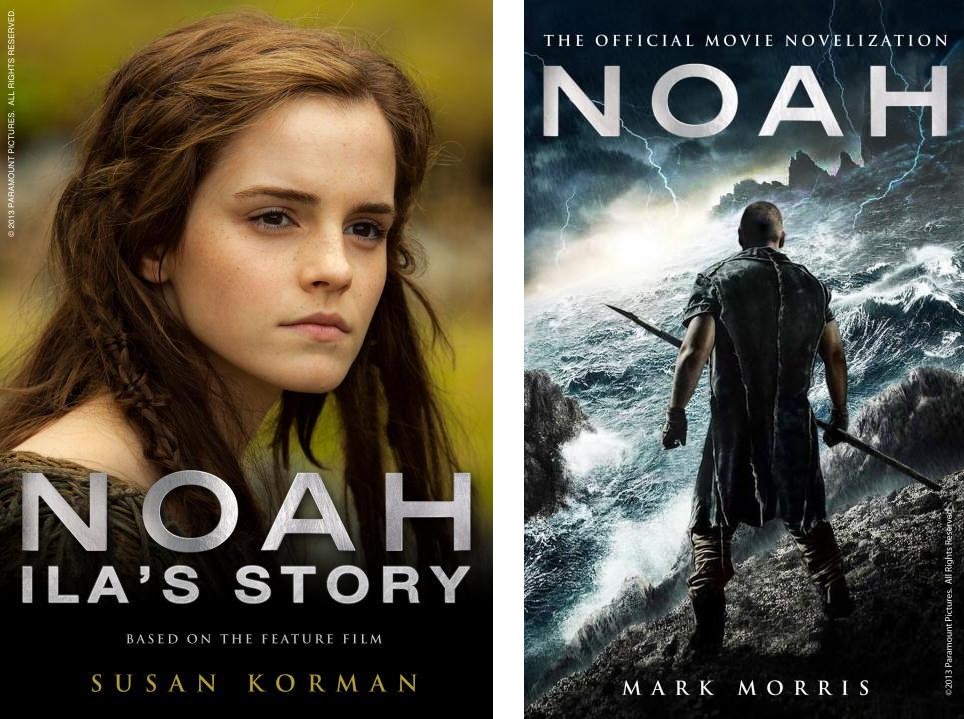 Based on Noah, the new biblical epic directed by Darren Aronofsky, this small book tells Ila’s story. When her own family area butchered by raiders, Ila is adopted by Noah and his family. She falls in love with Shem, Noah’s son and helps her new family in the quest to build and escape in the arc.

At 100 pages, you could get through this book in an hour and it’s certainly simple enough to race through. It doesn’t have literary aspirations and is something of a novelty accompaniment for the film. Suitable for younger readers, it reads like a young adult fiction novel, which isn’t a bad thing – but those who are expecting a weightier book will be disappointed.

There’s something very old-fashioned about the prose, which at times is plodding and then soothing – it’s another easy read. Without seeing the film, it’s hard to say whether it’s a faithful adaptation of the film’s narrative. However, it’s clearly been designed as part of the film’s promotion and at 300 pages it’s certainly a novel in it’s own right.

An interesting idea to create novel based on a film, that’s also based on a book (albeit the most famous book in the world), but the execution is a little twee. One for the hard-core fans I think.