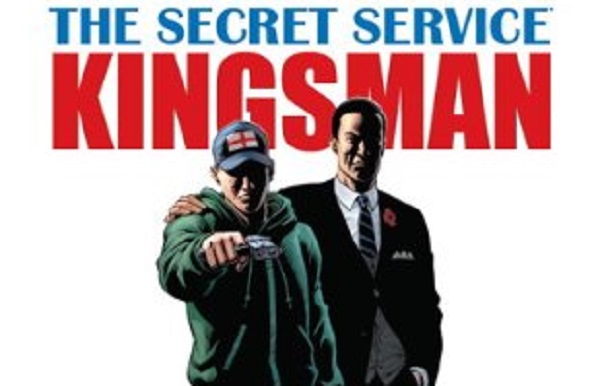 Part adventure novel, part social commentary, the story centres on Jack London and his nephew, Eggsy. Both have grown up on a council estate amidst squalor, violence and bigotry, but Jack is part of the British Secret Service. Unfortunately, his nephew hasn’t been able to break free of the limitations of his surroundings and is headed to prison. In a bid to help out his family, Jack decides to enrol Eggsy into spy school.

The writing is everything you’d expect from Millar and Gibbons and is aimed at a younger audience. The lessons here are bluntly put, there’s no subtlety when they talk about working class aspirations and stereotypes.  That’s not a criticism, it deals with its audience seriously and recognises the problems that they face and creates a character they can relate to and aspire to be.