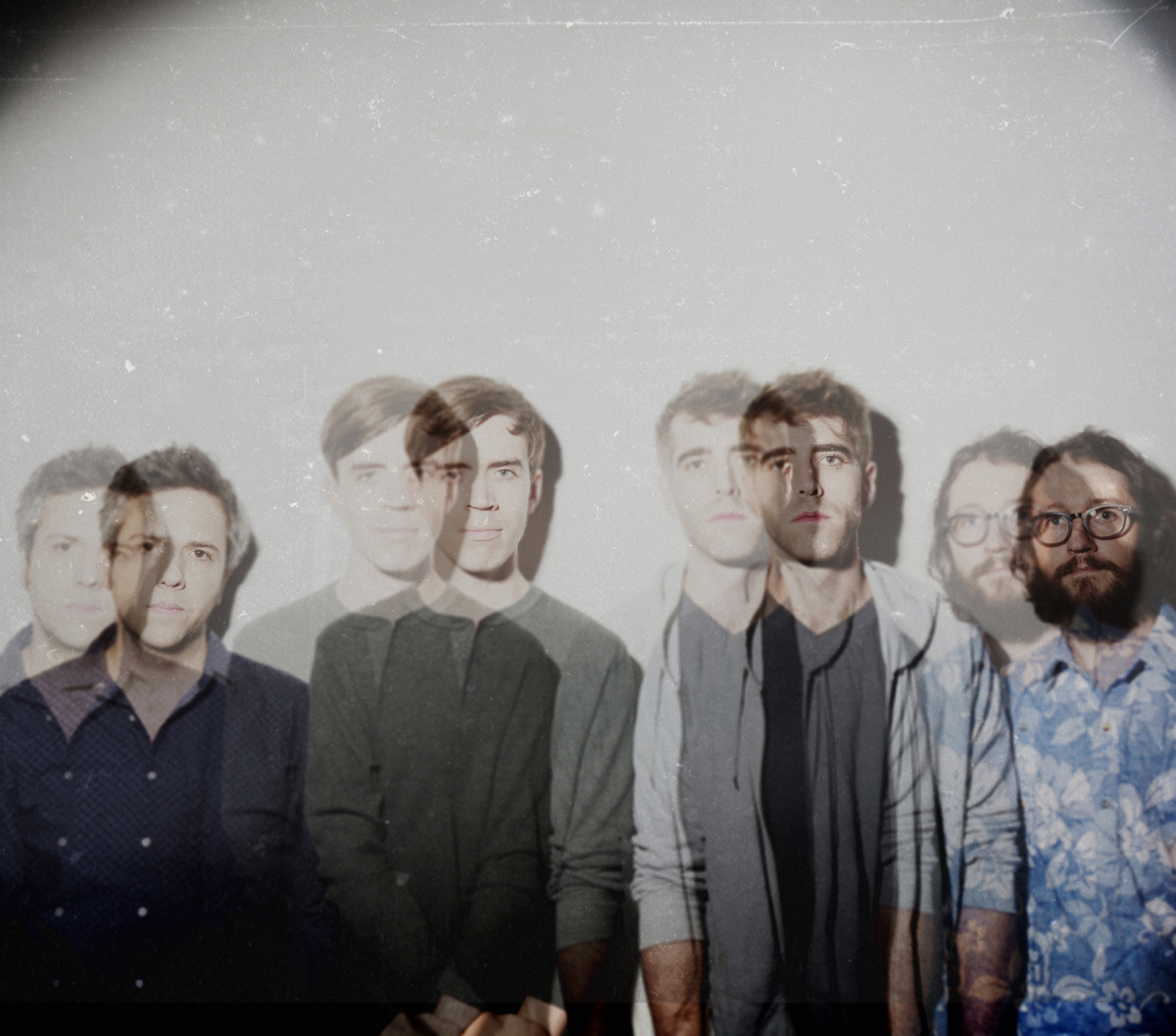 New York based indie quartet Yellow Ostrich have a new album on the way and will soon be touring Europe for the first time. So we caught up with lead singer and guitarist Alex Schaaf to find out more about an exciting band.

Can you give UK fans a quick intro to Yellow Ostrich?

We’re a band from Brooklyn NY, just put out our third record but this is our first UK/European tour ever, we’re very excited to finally be headed over there.

And where does the name come from?

That’s a secret that I’ll take to the grave…

Your new album Cosmos gets its title from a TV series by astronomer Carl Sagan,
Does that give us a clue to the music on it?

Sort of, although we didn’t make the music “spacey” or anything like that – it’s more that the lyrics were heavily inspired by a lot of Sagan’s stuff, the kind of themes he was talking about. But the music is also inspired by the same themes – a kind of mixture of small intimate moments with big huge sounds, kind of goes along with the themes of Cosmos and his other books.

There is much more of an electronic feel to this album. Does that reflect the artists
you listen to and who influence you?

We were going for a more complex sound on this one, compared to the guitar-rock or vocal-loop focuses of past albums – trying to get something that combined a lot of different things but ended up sounding cohesive and focused. I think there has been more of an electronic focus lately, in terms of what we’re listening to and excited by.

We featured your single Neon Fists, which is great. Is that typical of the album’s
approach?

I think so, yes – some songs are more guitar-heavy and rocking, and some are quieter and more intimate – but Neon Fists is kind of right in the middle – beat heavy and energetic but kind of somber and muted at the same time.

You are heading for the UK for the first time in May. What can audiences expect of your live show?

Nothing much, just the single greatest event they will ever witness……no but we’re excited to head over there – right now we’re finishing up a long US tour and so we’ve really honed in on our live sound and gotten things down pretty well, i think this band is sounding pretty massive. it’s exciting to bring it over there soon.

And what does the future hold for Yellow Ostrich?

Right now we’re just focused on pushing this album as much as possible – finishing up this tour and then headed over to the UK/Europe is all we’re really thinking about – can’t wait to see what happens after that!

And if you want to learn even more about Yellow Ostrich, check them out on Facebook: www.facebook.com/YellowOstrich

Or catch the band at one of their UK dates: