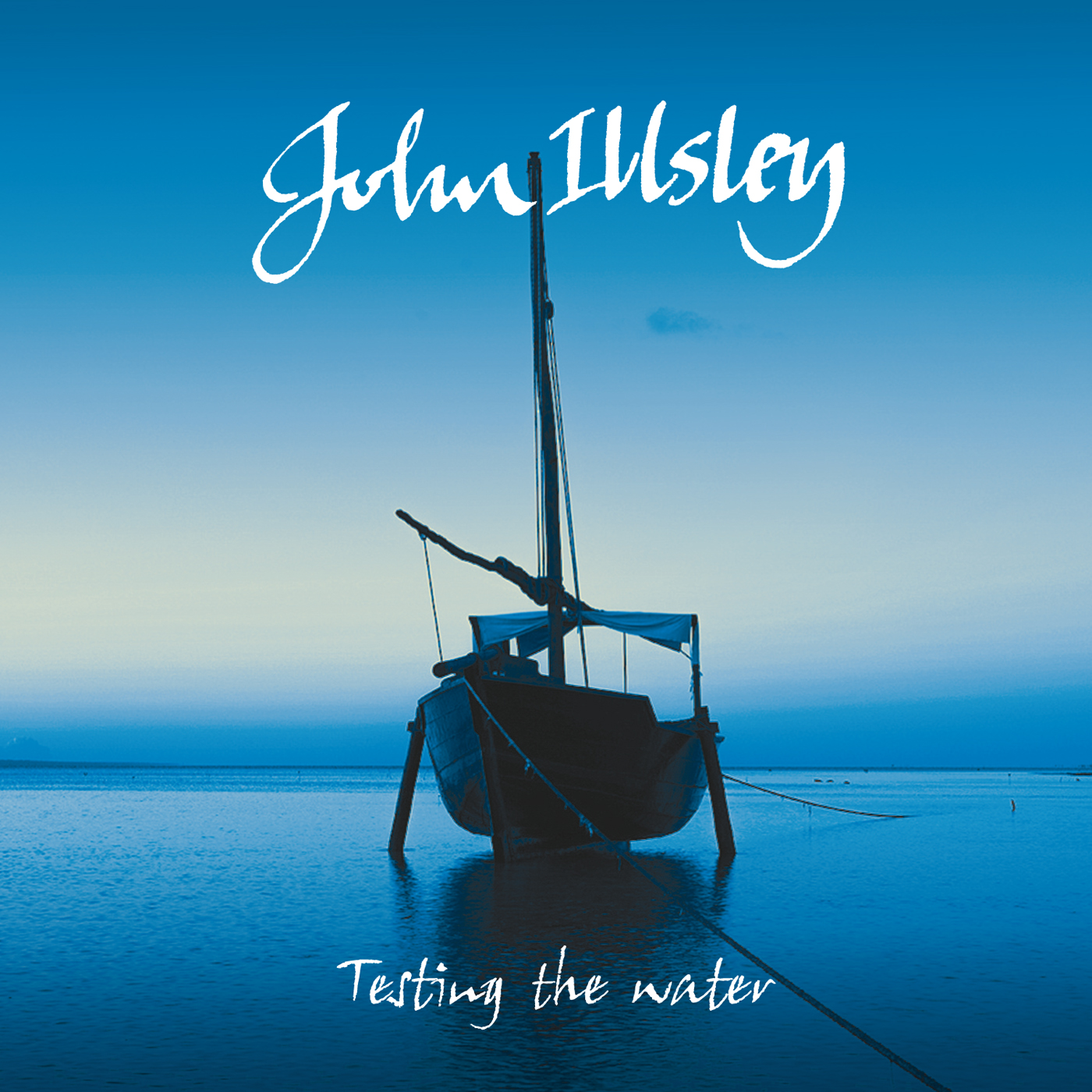 John Illsley is best known as one of the founders of Dire Straits, playing bass and providing backing vocals on many of the band’s most famous tracks. Illsley had a major role in creating the sound and the success of Dire Straits – he and Mark Knopfler were the only original members to remain with the band from its beginnings in 1977 right through to 1995 when it folded.

Illsley has only recently revealed a fifteen year battle with leukaemia, which he kept secret from friends and family. He successfully received treatment using stem cells donated by his sister and wrote many of the songs for Testing The Water, his first release in three years, while in hospital.

It is no surprise that there is a Dire Straits feel to many off the eight tracks on the album. That speaks of Illsley’s influence on his former band with its slow, bluesy, roots influenced rock. But there is much more here too. As well as the fine bass and guitar work you would expect there are many lovely sax solos throughout the album and the often deeply personal lyrics are delivered in a deep and emotional voice.

The first three tracks here are all very strong. The opening Railway Tracks sets a fast pace as the guitar melody stands out over a solid rhythm section. This could almost be a Brothers In Arms outtake, although the chorus with strong female harmonies gives a very different tone. Acoustic guitar opens Nothing To Do and a saxophone melody winds through the track. Illsley’s vocals here are more expansive and he delivers them well. And the title track is perhaps the album’s highlight. Testing The Water begins with a military style drum beat as sax and guitar provide the melody. It simmers along nicely without ever quite coming to the boil.

The variety continues in several other good tracks. Run For Cover has political lyrics, delivered a biting tone that emphasises the content, and a big chorus. The funky Sometimes is faster paced and the guitar work has a Knopfler feel behind smooth vocals. Darling Heart is a tender track, sax driven with a guitar sound that comes close to reggae. And the closing This Is Your Voice has a smooth and sentimental feel, the bass strong throughout, ending the album on an upbeat note.

John Illsley has been an influential musician for several decades, and the combination of experience and craft he shows here makes Testing The Water a good album. It is short at only 38 minutes long, but there is a great deal packed into every track. This one will obviously appeal to Dire Straits fans, but anyone who likes blues inspired rock music should take a listen.