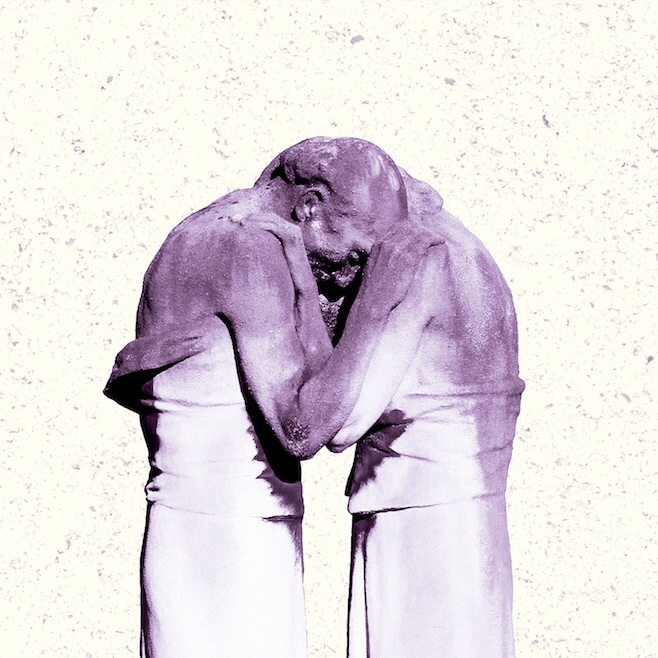 Knowing Transgressive Records past form, I was bloody thrilled to see their name across the top of the screen as I loaded up the promo and press release.

I wanted noise, I wanted agit-rock, and it wanted to move my feet. What I got was not the side of Transgressive that I had expected.

The Antlers fourth studio album, Familiars, is a low impact affair, it doesn’t hit you, instead it schmoozes through the stereo with minor intensity. Supposedly this is beautiful and lush, but I instead find it rather wishy-washy and verging on boring, a few tracks on and the tack has shifted slightly, taking aim for the type of rousing trope that has been trademarked by Elbow on recent albums, but just not as fulfilling.

The main characteristic of the album as it plays out, to my ears at least, is that it is lacking…. lacking conviction, lacking a hook, lacking what exactly is hard to place, but thankfully this tide eventually turns.

Familiars embodies the very definition of a slow burner, it creeps up on your attention, seeming to hang around in the wings of your senses, tickling and teasing its mellow effects, it is truly a grower, not only requiring repeated listens, but requiring patience across the running time of the album itself. Hearing the earliest tracks in the sequence you would barely know they were there, but given the gift of time, the album itself blooms, presenting itself with a sudden unexpected intensity that had grown and then laid itself bare, catching me unaware when I had already written it off as rather droll and barely listenable.