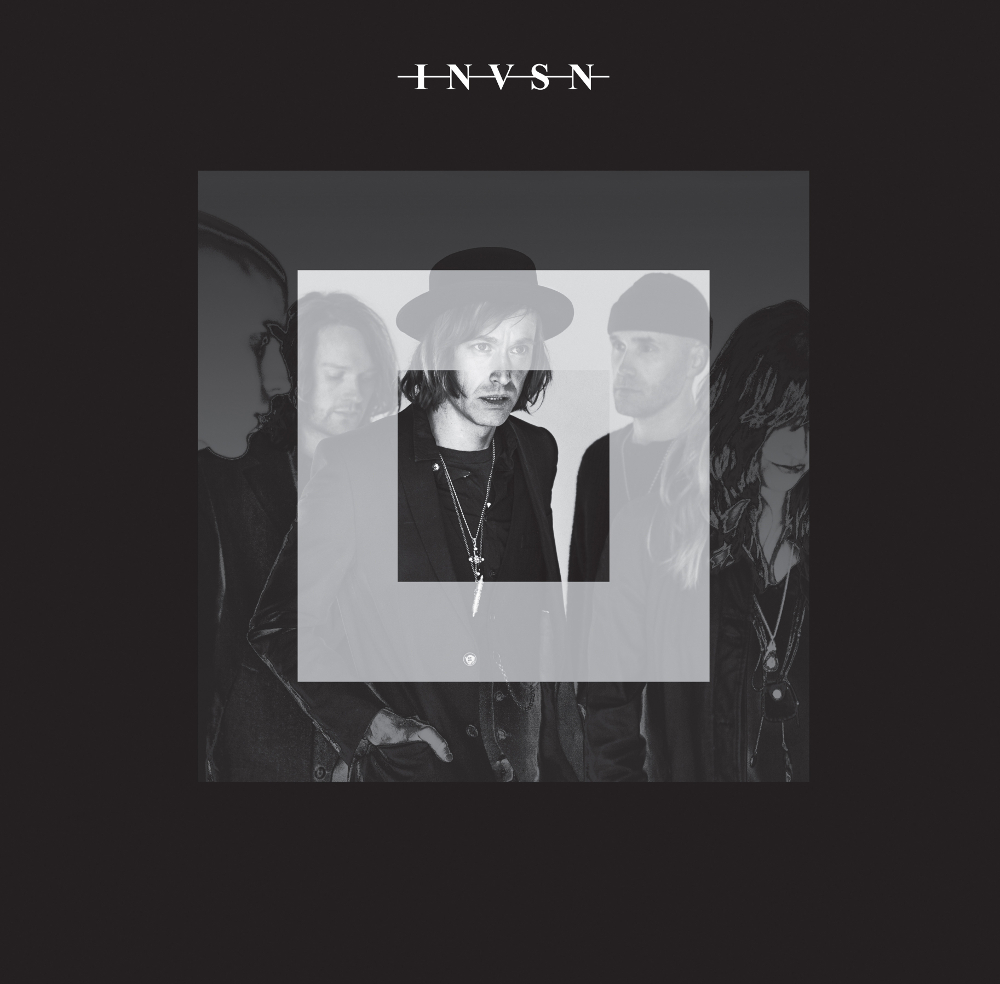 Recently released, INVSN is the self-titled record from the Swedish post-punk band formed by Refused’s very own Dennis Lyxzén. On second thought, it’s probably best to steer clear of punk-related words as this record is very, very, very different to Lyxzen’s usual projects. That’s not to say that the punk anti-establishment flame has totally died, though, as the lyrical content is still highly political, extremely socialist and delve into the deeper, darker issues of life. Beware, as instrumentally speaking, there are no signs or punk, or even rock – if that’s what you’re looking for. This is a pure electronic indie-pop record that screams out retromania. Think The Cure, Joy Division, or in modern terms, The Naked and Famous if they suffered from depression.

The first track #61, despite being a bit of a slow burner, is a brilliant record-opener, with hauntingly harmonic vocals and synths which create an immediate sense of 80’s nostalgia. This is immediately juxtaposed with ‘Down in the Shadows’ a faster paced- feel good track which is packed with heavy basslines and light-picked guitar melodies.

Personal stand out tracks are ‘The Promise’, ‘Vasterbotten’ and closing track ‘Hate’ – an anger-fuelled anthem which calls out to societies ‘misfits’ whilst still creating a beautiful and ambient atmosphere.

It’s clear that whatever their doing, they’re doing right as, out of the 10 track album, no song is recognisably the same. Don’t get me wrong the 80’s indie vibe is consistent throughout, with a minimal pallet of chords being used, but simple minor changes alter the moods dramatically, making each song totally unique.

For what it is, it’s brilliant. If retro-indie pop is your thing, you’ll instantly fall in love. If it isn’t your bag, just leave any preconceptions you may have at the front-door and you’ll probably really enjoy it. At the end of the day, despite having heavy undertones, it’s easy listening. They give off serious feel good summer vibes which are perfect for festivals – luckily for you guys, you can catch them at Hevy Fest, which takes place on the 15th/16thAugust!