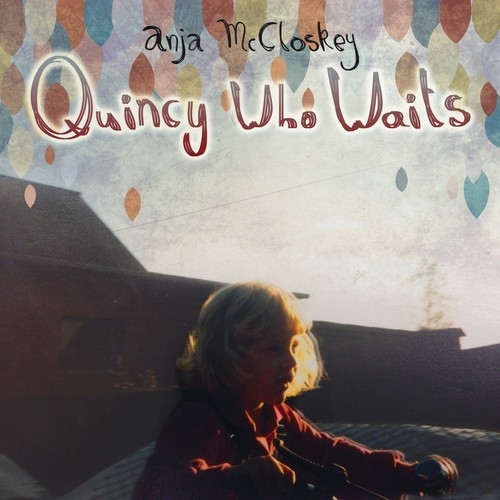 This is another album that falls into the “interesting and different” category. Alternative folk artist Anja McCloskey is a half German, half American singer and accordionist. Her music has been described as gypsy cabaret, and that is probably as good a name as any for her highly individual style. Combining passionate vocals with accordion melodies and a huge instrumental backing, she creates an unusual and entertaining sound.

Quincy Who Waits is McCloskey’s second album, following on from her 2012 debut An Estimation, which received the Musicians’ Benevolent Fund Emerging Excellence Award. The new album was recorded in Hamburg, London and Brighton and features a large number of backing musicians, including several of her Sotones records label mates, such as Dan Whitehouse.

Lead single Too Many Words is the best track on the album. It has a folk feel and a joyful air that pleases. Other good tracks include Red with its great guitar work, Insane which has a real tango feel to it, and Why Tea, a track that seems to have a number of distinct phases that all come together very nicely. An older song, Henry Lives, is also very good. This one has been given a bit of a remake and it has a lovely melodic sound.

There is a joyful and celebratory impression to much of Anja McCloskey’s music. It has the traditional sounds that make it appear to be based on older melodies, but there is also something fresh, particularly in her fine vocals. The accordion may not be everyone’s favourite musical instrument, but this one is well worth dipping into.