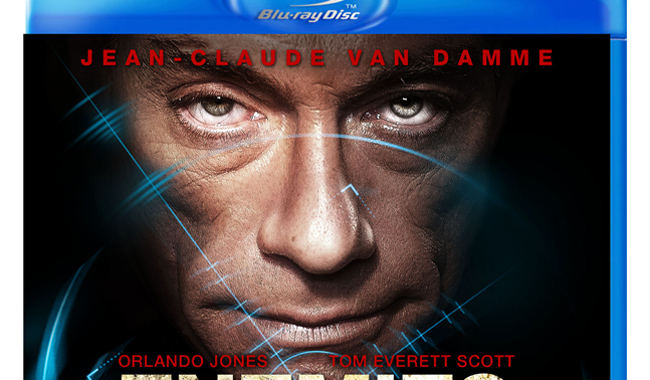 Van Damme got a taste for playing the bad guy in Expendables 2 and Universal Soldier: Day Of Reckoning – and now he brings the bad once more in Enemies Closer.

After a major shipment of drugs goes missing on the US-Canadian border, forest ranger and former Navy SEAL Henry (Tom Everett Scott) is plunged into survival mode when the drug cartel, led by the ruthless killer Xander (Van Damme), forces him to help retrieve the downed package. Trapped in the wilderness with no communication to the outside world, Henry finds himself face to face with Clay (Orlando Jones), a man with a personal vendetta against Henry who has returned for retribution. Now, the two mortal enemies must make a choice: put aside their past and work together, or die alone at the hands of Xander and his ruthless gang who will stop at nothing to retrieve their lost cargo.

Enemies Closer is out now on DVD and Blu-ray and to mark the occasion we have a copy of the Blu-ray to give away to one lucky winner!

To be in with a chance have a look at this easy question:

Which of these films early in Van Damme’s career did he play the villain in?

B) No Retreat No Surrender