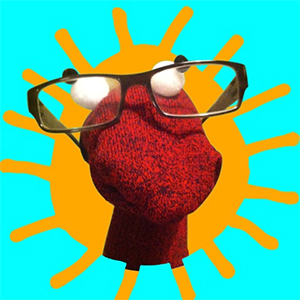 Mat Motte and The People That Hate Him – Summer Song

Been around the block artist Mat Motte has decided that enough is enough with conventions and has given them a much needed bright (excuse the pun) twist with his new single “Summer Song.”

Yes it seems Motte has dedicated this entire song to a nation all too familiar with English summers and has hit the nail squarely on the head.

“Spent the weekend waiting, and patiently deflating” is something we are all too familiar with, and the amount of time wasted each year “Holding out for the summer sun” just waiting for the big bulb in the sky to appear to brighten up our days (physically and metaphorically) is drawn out in the lyrics nicely.

What Motte has also done though is cleverly turned the pain of the subject matter into a very upbeat and enjoyable tune. The agony of the English summer has now been turned on its head into a tune that people can congregate together with – even if that congregation is to collectively bitch about the shitty weather. Memorable, insightful, funny, truthful and yet delivered in a way to make you smile, Summer Song is well worth checking out.

You can also check out the video here.
“Summer Song” is released via Plethora Records on the 21st July.

Matt Motte Launches the single in London next week at the Barfly, Camden which will then be followed by further live dates