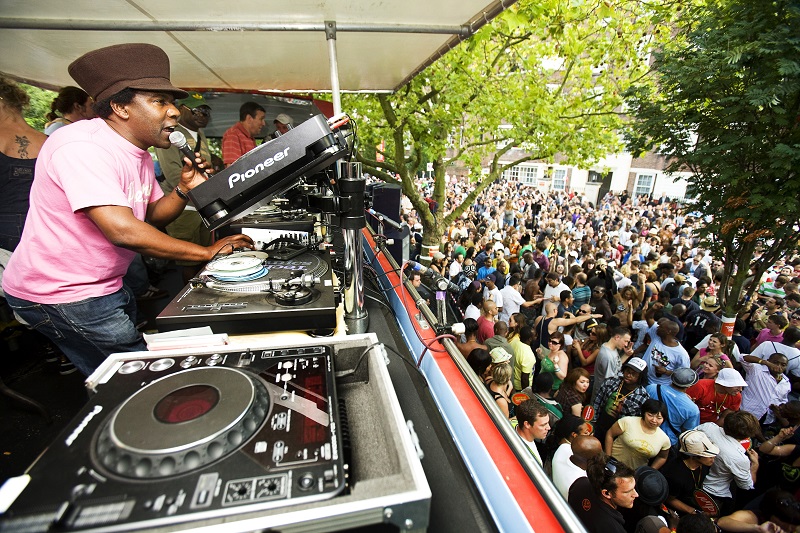 Win Tickets To Good Times In The Park

Norman Jay MBE and his brand new festival, Good Times In The Park, have just announced the first round of artists performing this September in London.

Taking place over Saturday 13th and Sunday 14th September, Good Times In The Park will be the biggest and best Good Times party ever held, set over three stages. Norman has handpicked the lineup, featuring iconic music pioneers from club and festival culture.

“We are creating something which will take Good Times to the next level” comments Norman “The festival will feature live stage entertainment, club deejays and will support exciting young British talent – everything we and our loyal fans would clearly embrace and enjoy at a Good Times event. We look forward to welcoming you all to our biggest adventure yet in the land of music!”

To celebrate, we’ve got a pair of tickets to the festival to give away and winning couldn’t be simpler. Follow us @glasswerk on Twitter and post the following:

Winners will be selected at random and notified via Twitter. Prize includes festival entry only, no accomodation, travel or other expenses. Closing date 1st August, one entry per Twitter account.

Check out a video of what you can expect here: