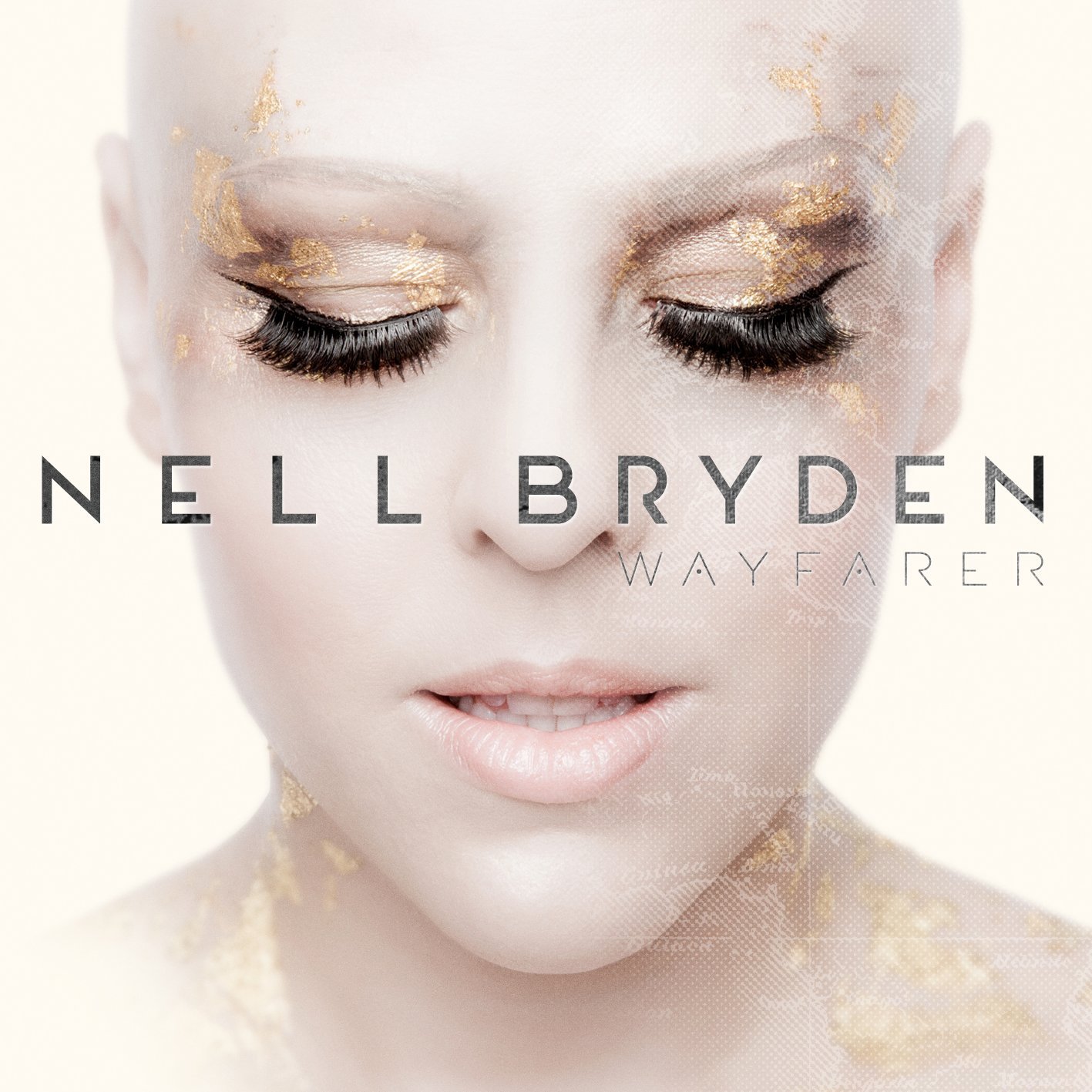 American singer songwriter Nell Bryden originally trained as a classical musician, and had aspirations to become an opera singer. But her musical direction changed when she heard the music of Jimi Hendrix and Janis Joplin. In recent years she has released four studio albums as well as a pair of live albums and several singles. She tours constantly, and has recently supported the likes of Gary Barlow, Jools Holland and Chris Rea.

Her latest release, Wayfarer, showcases a passionate singer with a strong pop voice who takes influence from a number of very different musical styles. Listen closely and there are elements of soul, blues, country, jazz and even reggae on display. But the overall effect is a collection of very good, largely upbeat and radio friendly pop songs. Expect to hear a few of these tracks on the airwaves over the summer.

The title track, and future single, Wayfarer gets the album off to a strong start. An infectious and buoyant track with a strong melody, Bryden’s vocals are initially low, but rise nicely in pitch and volume for the chorus. There is a relaxed feel here yet also a sense of moving forwards. Westbourne Park is the other stand out, a love song with emotional vocals and a deep sense of affection. Named for the area in London where Bryden now lives with her partner, there is also a playful edge to the song.

There are several other good tracks on the album. Shadows In The Sun has a lovely guitar melody and chilled vocals that should make it a summer favourite. Perfect For Me, another good love song has a reggae edge to the guitar sound, while the electronic feel of Soundtrack also works well. Waves is slower in tempo but high on passion, and the closing Edge Of The World is another good slow song with some lovely lyrical imagery and smooth vocals.

Wayfarer is basically a very good pop album. With a faster pace and a bigger production than much of Nell Bryden’s work, she has more scope to let her vocals soar, and she takes it very well. She has a clear strong voice, and writes some fine songs too. Fans of Annie Lennox and other soulful female vocalists will love this album.