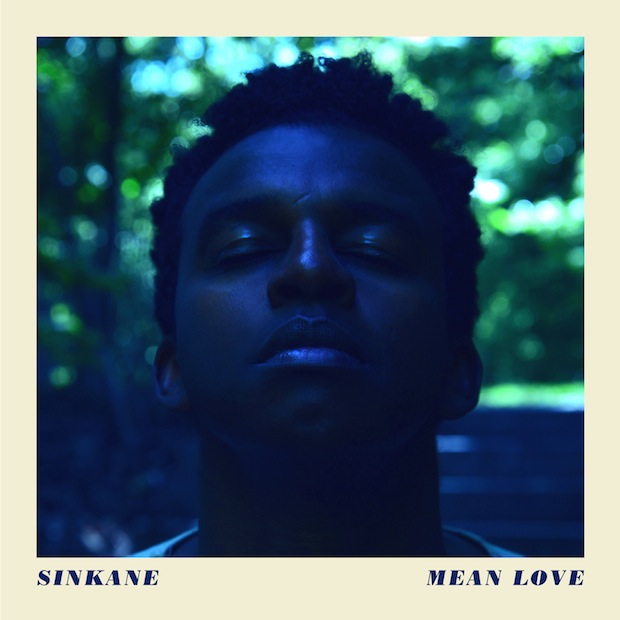 Sinkane, better known as Ahmed Gallab to his friends, is hot property right now. With a roll call of album reviews positively gushing with praise from some of the most respected musical journalism outlets in the world it’s hard to ignore the furore surrounding Mean Love, the new album released on City Slang earlier this week. It’s certainly a musically diverse and rich release, as Pan-African influences from a childhood spent absorbing ideas in the spiritual homeland of music rub shoulders with lessons learnt as a session musician with the likes of Caribou, Yeasayer and Of Montreal.

The rolling opener of ‘How We Be’ borrows heavily from Stevie Wonder’s mega hit ‘Superstition’ and cleverly disguises it amongst a 70’s blaxploitation groove that swims with harmonising vocals and a side helping of funk-lite. Elsewhere the likes of Peter Tosh and Pink Floyd both shine through as glaring inspirations on the cool prog-reggae of ‘Yacha’ which sinks in a wonderful soupy fug of hashish experimentation. Unfortunately, in places, Gallab has succumbed to the raging fad for retro-futurism sweeping the zeitgeist, subsequently making it so en vogue that it’s in danger of putting itself out of fashion. Thankfully, thoughtfully combined on the African-inspired ‘New Name’ with a healthy dose of world music influence, it succeeds in taking gnaoua desert blues spliced with afrobeat to its logical Westernised conclusion.

Sadly, there’s a definite lull in the middle section of the album, as ‘Moonstruck’ loses its way as a washy pastiche of yé-yé, the Francophone take on bubblegum teen pop that flourished in France during the early 1960s and briefly became a global phenomenon. For the uninitiated, a better example might be Sophia Loren’s sexually charged ‘Zou Bisou Bisou’ most recently heard on AMC’s Mad Men. Things pick up again once the drawling Americana of ‘Galley Boys’ kicks in, though it’s impossible to shake the feeling that channelling the spirit of Neil Young quite so heavily might have been a little transparent – ‘Out On The Weekend’ anyone?

Mean Love is ultimately a frustrating offering – undoubtedly an exercise in superb musicianship that demonstrates an impressive breadth of musical influences and experimentation, it’s hard to ignore the fact that somewhere along the way the art of the song writing has been lost, obscured by the ghosts of the giants who so obviously informed the artist. Instead of reaching for the repeat button when the album plays out, there’s an overwhelming sense of longing for the precursor rather than the fact – something it’s impossible to ignore, no matter how masterful the music.