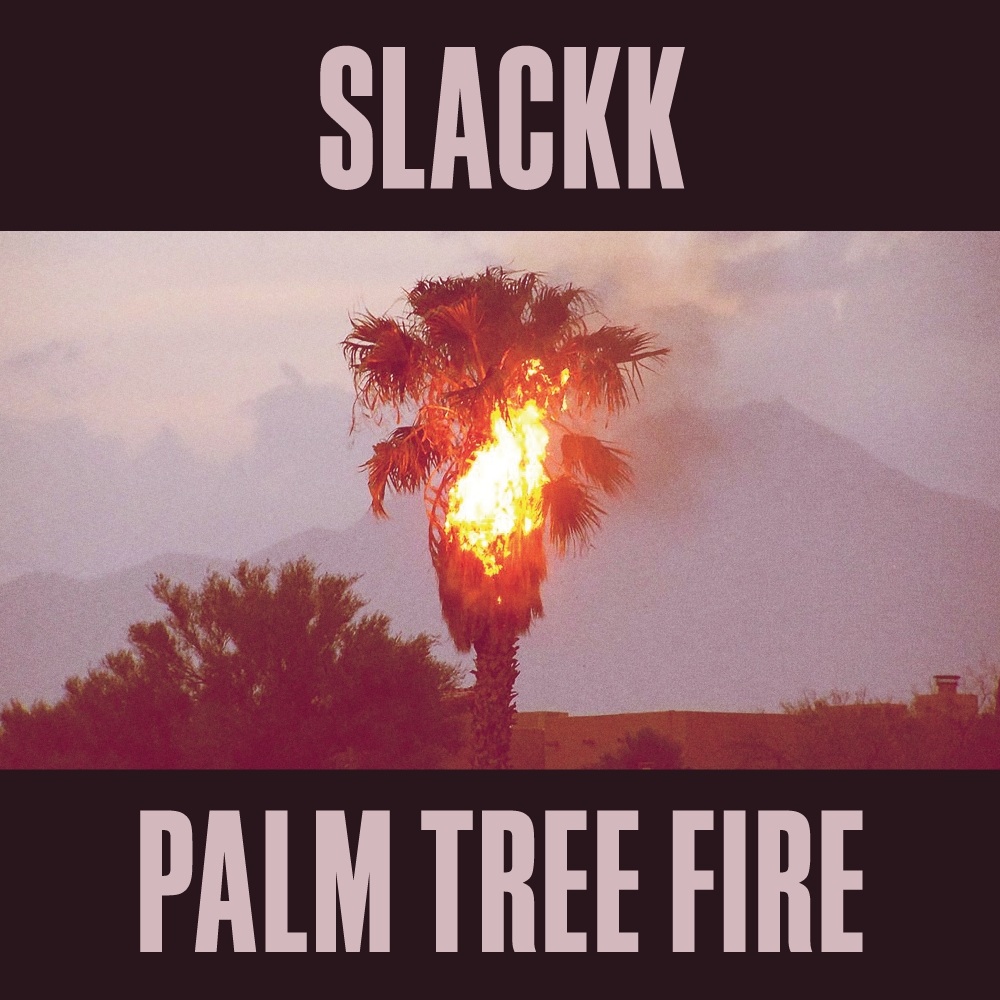 My first impression is of pure playstation beats.

Simple loops, repetitive rhythms, that four/four beat hitting over and over again, a flurry of high pitched synth eerily squeals through captured claps and snares.

Yes, simple, because that was what grime was.

A stripped back refocusing after the two-step scene had revelled too long in the top 40 movements.

Strip away the MCs, the extravagance, the Audi TTs and Alizés and Avirex, step away from the party and take it back to somewhere darker, that is what grime was.

Strip away the illusions of wealth and weed smoke in studios, and what are you left with? Teenagers in their bedrooms with playstations, and rudimentary games provided the tools to create, taking it back to basics.

With my own dabblings in console based bedroom productions that were my first real foray into making music, I can see the beauty in the startling simplicity and the stark bleakness that is channeled through the beats.

But I also question what place an instrumental grime album has in the year 2014.

Mostly coming from a throwback angle, the majority of tracks could easily have been culled from grime’s early noughties’ emergent years, and although the quality isn’t in question, the quantity is something that keeps this, when viewed as an album, from achieving it’s full potential.

A small number of tracks deliver a different flex, either changing up in terms of mood, style or instrumentation, but if the album itself is perceived as a journey, then it spends a lot of time not really getting anywhere.

Perhaps old style grime is now something for connoisseurs, remaining apart from the masses that have flocked back to the 21st centuries retooled garage sounds, standing separate from a scene as it once did before, and standing firm in it’s resilience as once again it thrives in an underground capacity, but as far as I’m concerned, this is a producer showcasing beats, and not the truest album it could be.