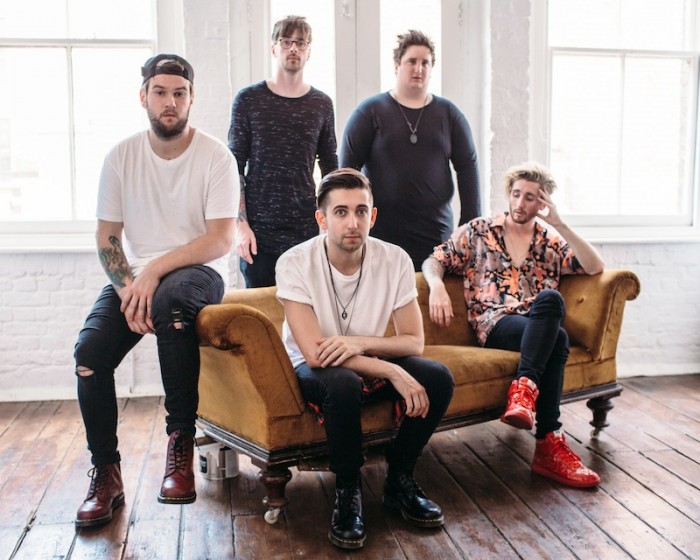 A Quick Chat With Eliza & The Bear

Following the release of London quintet Eliza & The Bear‘s new EP ‘Light It Up’ on 3rd August via Mi Familia Music, we caught up with front man James Kellegher to find out what it’s like to sound track the Sochi Winter Olympics, why his mum wants him to change career, and which high street pastry vendor he likes to frequent…

When we first started playing music…
We were young, we had big dreams in our head and GCSE’s to pass.

If we had to choose a new name for the band it would be…
Something shorter maybe – “Eliza and the bear” is a pretty wordy name. Something like… Eliza. Or Bear. My favourite band as a kid were called “James”, but we can’t use that, that’s my name, bit arrogant right?

Our biggest non-musical influences are…
Film, travel, each other and Jesus. Oh and Greggs. Greggs fuels us.

We’re most proud of…
The record that we are about to make, we can’t wait to get it out. We’ve been hidden away writing it for a long time.

Our ideal support slot would be…
Rolling stones, Copacabana beach. I think there was about 1.5 million people there and that is pure mental.

Something we haven’t achieved yet which we’d like to is…
We’ve never had a number 1 single or album, that would be a pretty cool achievement, at least then my mum wouldn’t tell me to get a proper job.

Our favourite place to hang out is…
Soundlab Studios, its where we’ve spent the best part of 2 years writing and demoing our album.

We can’t stop listening to…
The director for our latest video recommended The War on Drugs, and I’ve been hooked since.

We’re not ashamed to admit that…
We’ve written some really rubbish songs, but you’ll never hear them

Catch us next…
On tour over September & October

Elisa and the Bear play the following dates: