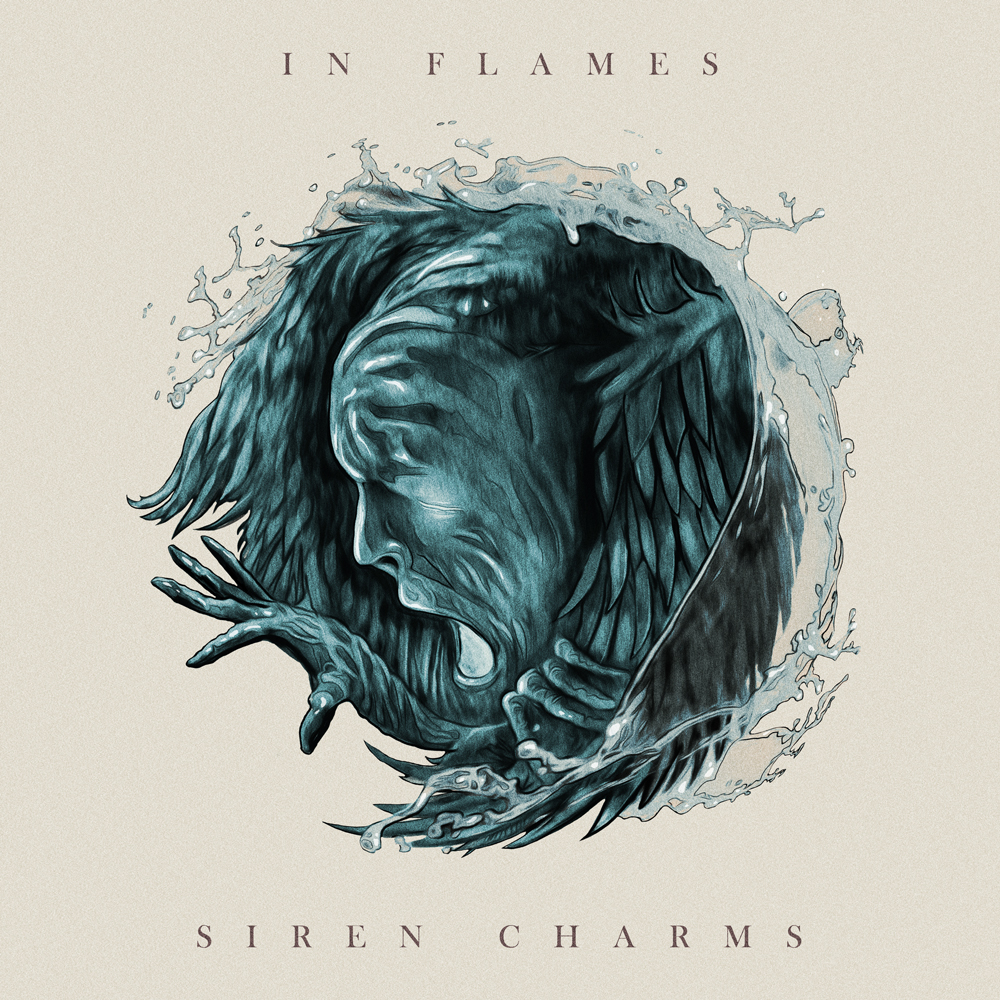 The band are back with their 11th Studio album ‘Siren Charms’ – chances are, if In Flames are still relevant to you, you’ve already heard the two singles they’ve released: Rusted Nail and Through Oblivion. The former is the lead single and arguably the best track on the album, the latter you may be hoping was a one-off mistake – unfortunately, we can assure you it’s not. If it’s not your bag, you’re probably better off staying away from the whole record.

In retrospect, the album is fairly promising to start with. From opening track In Plain View, it’s obvious they’ve altered their sound; incorporating Reznor-esque electronics and Tool rhythmic patterns, whilst still keeping their strong vocal melodies. It’s a bit different, but it works. Even second track Everything’s Gone is above average – strong, dark and very heavy – which is what we’re after, right? After that we’re not too sure what happens – who let Ville Valo in the house?

In all seriousness though, by the time you get to Through Oblivion (or should we say Wings of A Butterfly revival), you’ll be asking yourself the same question. But not to worry, it’ll get progressively worse. It’s a tough record, as standalone moments go the main elements aren’t a total lost cause. There’s some impressive soloing and Anders Friden is still delivering powerful vocals that somehow still make you want to sing along.

What it comes down to is that the songs just aren’t very good. They’re not as heavy or tight as they used to be, but they’re also not as catchy either – the lyrics don’t fit the melodies – it’s all a bit wishy washy. Maybe we’re being too harsh. Maybe they’re just experimenting with style and they’ve evolved to fit modern music. Every band is allowed their ‘St.Anger’, after all.

Let’s just hope the next record saves them.