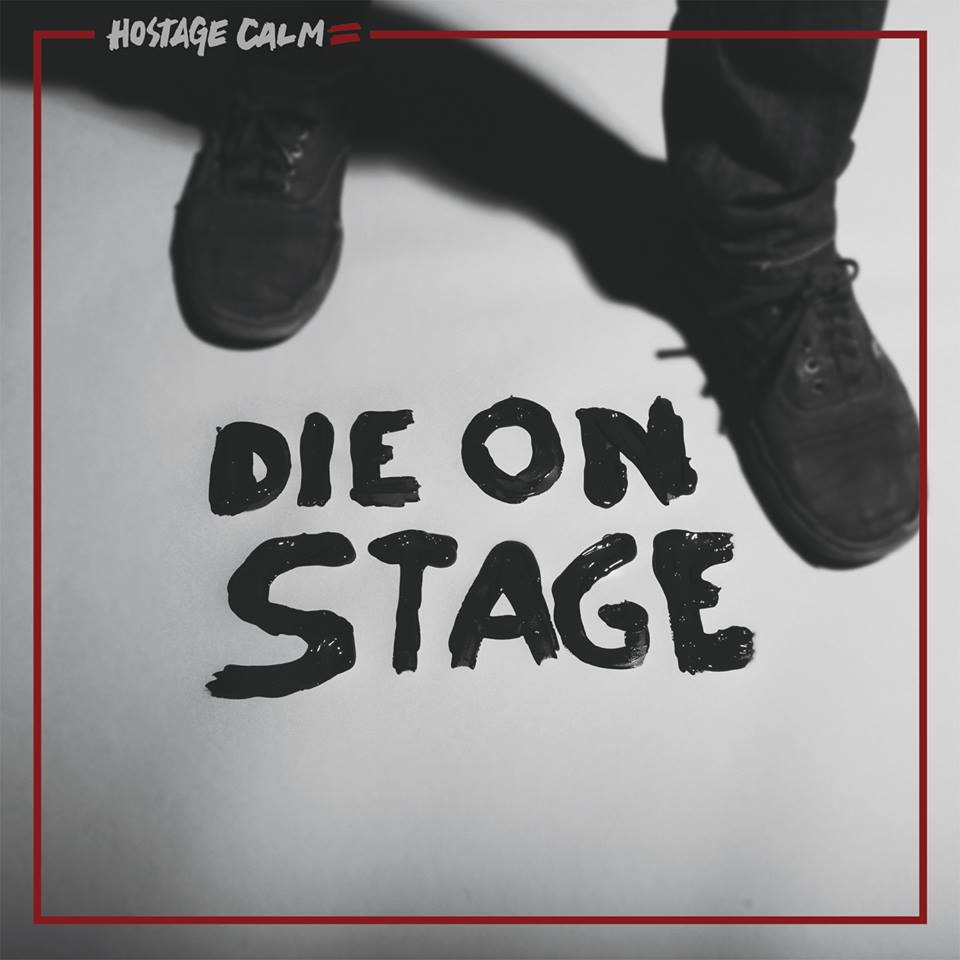 Connecticut 5-piece Hostage Calm released their 4th and final full-length on September 16th of this year, three weeks before the melodic punk-rock heavyweights called it a day. The band called their break-up ‘too soon; it’s too young and it hurts too much’. And for all their fans, new and old alike, this is probably the case. Their final LP ‘Die on Stage’, is a great collection of punk-rock anthems which will never receive the live plays they deserve.

From the powerful ‘Love Against!’ to the catchy, anthemic ‘A Thousand Miles Away From Here’, the album is full of nods to hardcore, skate punk, pop punk and angrier punk roots. The LP is home to a host of influences and experimentations, and although it works on tracks like ‘Raised’ and ‘Someone Else’, the play on ‘Auld Lang Syne’ during the awkward ‘12/31’ proves that sometimes experimentation isn’t always a good thing; lyrically, the song doesn’t meet the standard set by the other tracks.

But on the whole, the album is a great offering, made bittersweet by the band’s split. In retrospect, it’s intriguing to listen to the songs – album closer ‘Past Ideas of the Future’ conveys a sense of weariness and disillusion to the listener; the band sound tired. But disenchanted though they might have been, and gone though they are, the band’s final contribution to the punk rock scene is enough to cement their place in punk history.