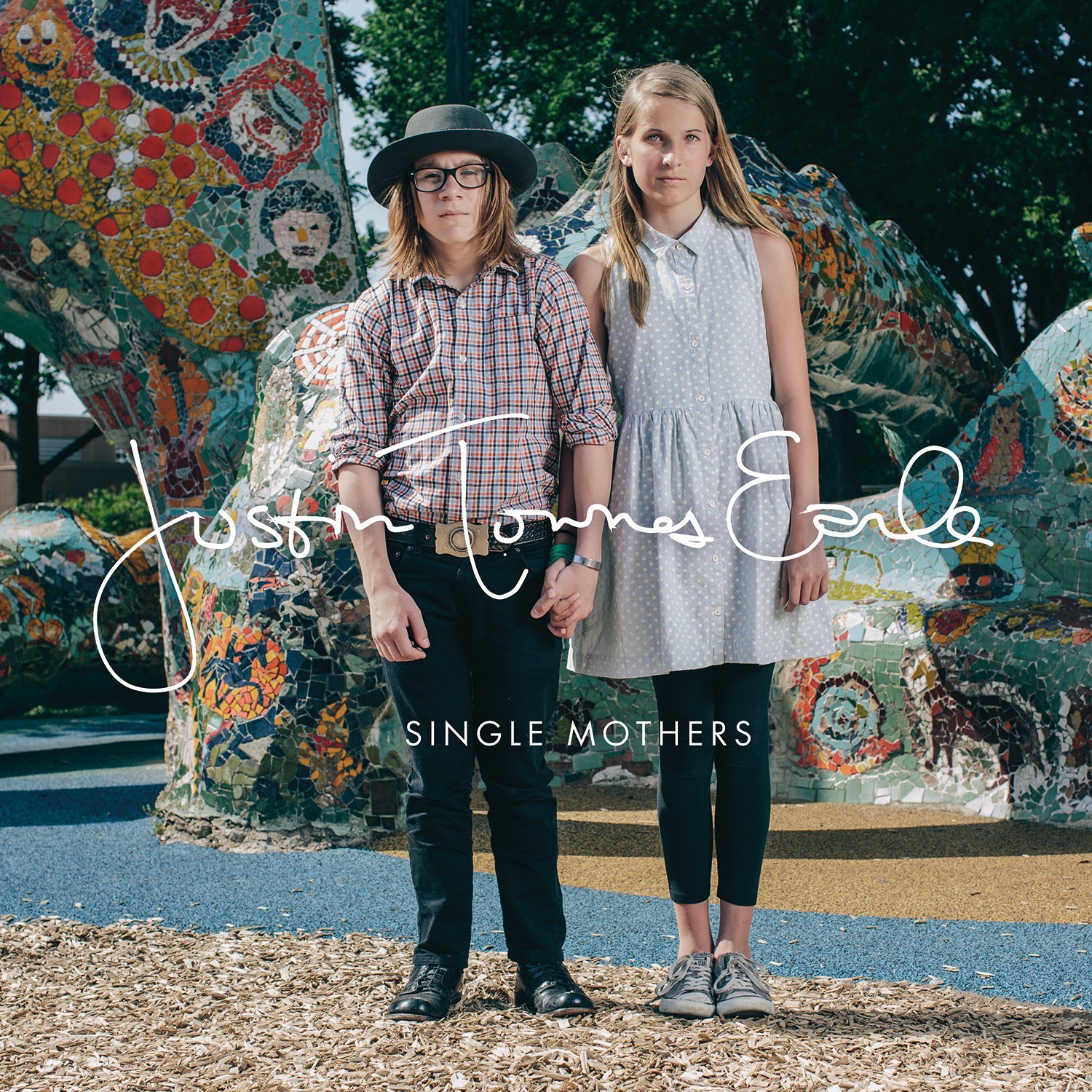 Singer songwriter Justin Townes Earle has adopted a stripped back slow Americana approach for his fifth album Single Mothers. And it works well for him, allowing his deep vocals and equally deep lyrics to shine. The album was recorded in Nashville as live with no studio tricks, and there is an easy feel to the music that seeps through every song. The one and only fault with this excellent album is that it has just ten tracks lasting a mere 30 minutes.

There is an emotional rawness to the music, yet also the feel of a songwriter now at ease with his own feelings. Earle’s backstory is well known: the son of Steve Earle and godson of Townes Van Zandt inherited both musical ability and hard living ways. He has packed a lot into his 32 years, but being newly married and four years sober seems to suit JTE very well. And he has the ability to write songs from his own experiences, yet with a universality that gives them a much wider focus.

The title track to this album is a case in point. Single Mothers could on first glance relate to his own experience, as his father left home when he was just two years old. Yet the lyrics relate more to the loss that all absent fathers should feel. And the bluesy guitar that backs the smoky vocals gives just the right feel of melancholy to a lovely song.

It is the slower tracks that really stand out on this album. The superb It’s Cold In This House has a haunting beauty, the pedal steel guitar adding to the contemplative air. Earle’s vocals are strong and wistful as he finds strength from somewhere. Today And A Lonely Night is also very good, having the reflective feel of a man finally finding his true place in the world.

Justin Townes Earle continues to produce the high quality songwriting we have come to expect from him. Single Mothers gives us an intimate look into the life of a man in his thirties who has come through turbulent times and found some sort of contentment, now looking forward. This album may not grab your attention on the first listen, but taking a little time to reflect on its qualities soon leads to an appreciation of its dark beauty.